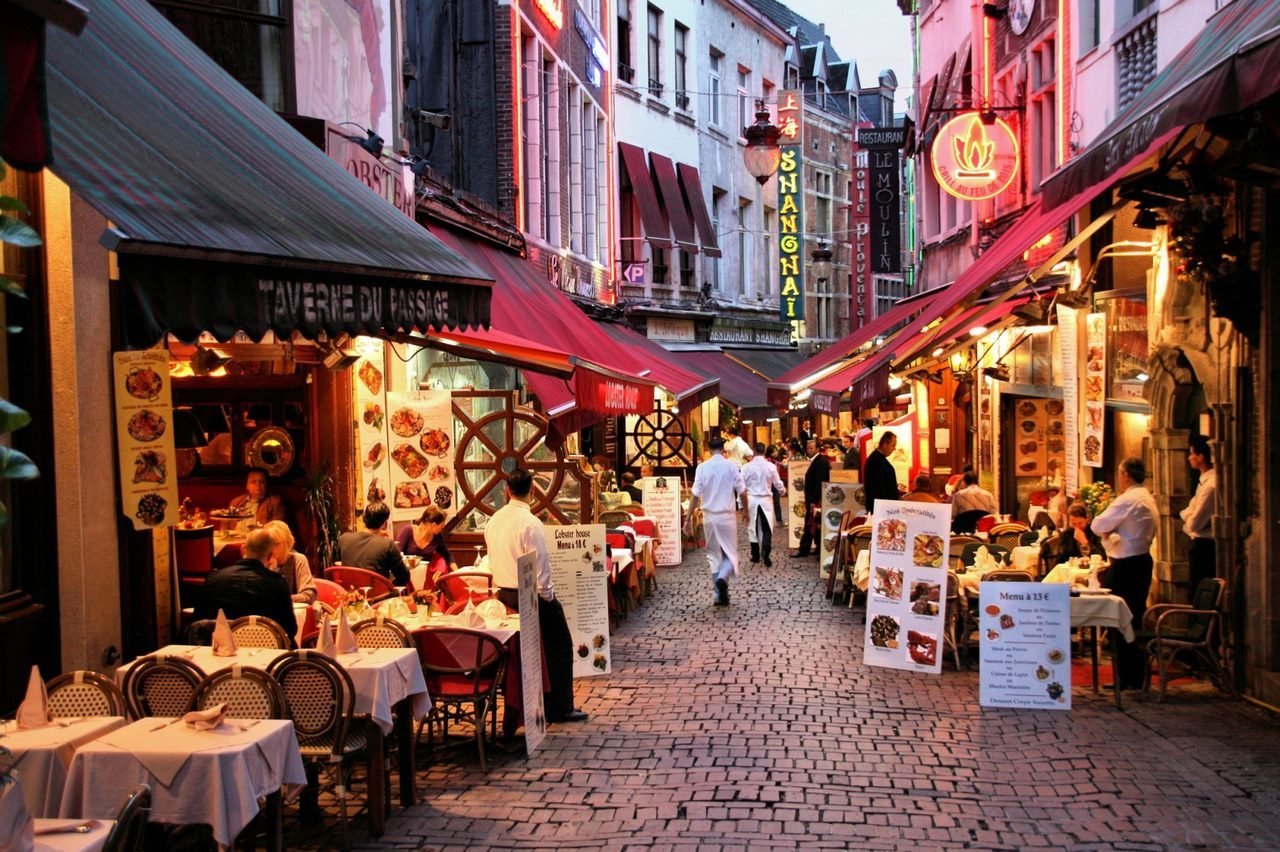 The World Solar Challenge will kick off in Darwin, Australia, on Sunday.

A team of students from the KU Leuven are taking part in the solar-powered car race again this year. Their latest car, Bluepoint, is the lightest Belgian solar car ever. The team says it is also the most economical the Solar Team has ever built.

The new version took two years to build and will be faster and more efficient when crossing the desert during the race. “This year, the team has given its car an “eco” mode, which means some of the electronic components will shut themselves down when the vehicle is not moving,” a spokesman for the team said.

There will be nine checkpoints along the course, where the cars will stop for half an hour. “The engine’s consumption will drop by 50% during the 30 minutes the car’s not moving with the new eco mode,” the spokesman continued. The energy saved will help them get to the finish line in Adelaide 10 minutes faster.

The Bridgestone World Solar Challenge will begin at 9am (local time) on Sunday. 46 teams from 23 countries will race 3,021km across the Australian desert.

The Belgian team got third place in 2017. They also won the Carrera Solar Atacama in Chili last year.