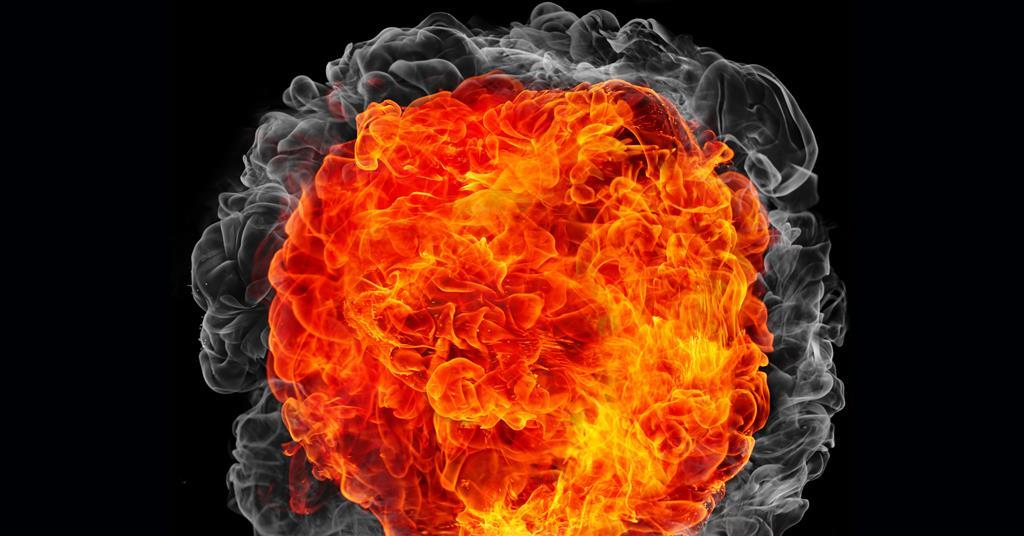 The Belgian company John Cockerill will build the hydrogen plant together with BESIX. The idea for the plant comes from gas company Fluxys and Virya Energy, which mainly deals with wind energy. The project has been in the works since 2018 but now seems to be gaining momentum. The feasibility study is finished, the plans are on the table.

No hydrogen without subsidies

Whether the project will go ahead must be clarified before the end of the year. This will largely depend on the available subsidies, both from Belgium and the European Union. Only with subsidies can projects for green hydrogen be profitable.

Now the price of green hydrogen is still too high compared to hydrogen made with gas. So the market will not just switch to green fuel. Previously, the government already gave 8 million euros to this project. There are currently 23 million planned, but this aid must be approved by the European Union.

The project will initially use 25 megawatts of power. Where that electricity should come from is not yet completely clear, although Virya undoubtedly plays a role here. The company already has more than a gigawatt (1000 megawatts) of green electricity under its management. Eventually, the plant could grow four times its size and use 100 megawatts of power to produce 40,000 kilos of hydrogen per day.

But the projects that are in the role of our southern neighbours are more concrete and more advanced than many Dutch projects. This can also be seen here; an investment decision in 2022 is relatively quick, given that the project only started in 2018. In the Netherlands, the lead time seems to be longer, although a few major investment decisions are being made here this year.