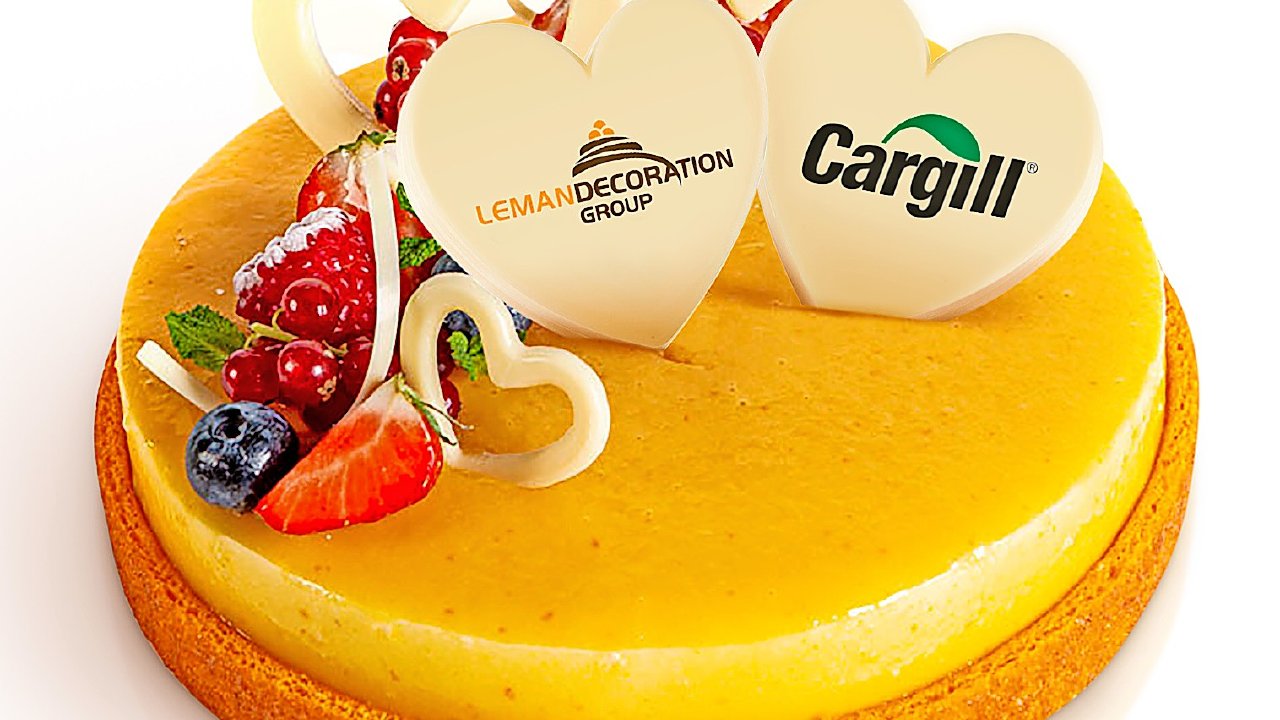 The American food giant Cargill strengthens its Belgian activities with the acquisition of Leman Decoration Group, a major player from Mouscron for cake decorations for the bakery sector.

Cargill employs around 155,000 people worldwide, of whom around 1,200 in Belgium. They’re spread over five branches. Not entirely surprising are three of those establishments (in Mouscron, Antwerp and Kalmthout) in chocolate country Belgium chocolate factories. Mouscron recently made headlines with an investment in the construction of the Innovation Centre House of Chocolate.

Close to the Cargill branch, a second one is added, through the acquisition of Leman Decoration Group. It mainly has large branches in Thailand and on the island of Mauritius, but is also active in the Hainaut municipality, where the head office is located. Leman Decoration Group employs almost 450 people. A turnover for the group is not immediately visible.

Leman was founded in 1963 in Kuurne, West Flanders, and was still owned by the West Flemish family of the same name. With Didier Leman, the son of founder Georges, the second generation of the family is at the helm. The acquisition amount is not known. Cargill does not provide any financial details in its press release on the acquisition. The company refers to Cargill for comment.