Carles Puigdemont free to go back to Brussels, fight the immunity challenge 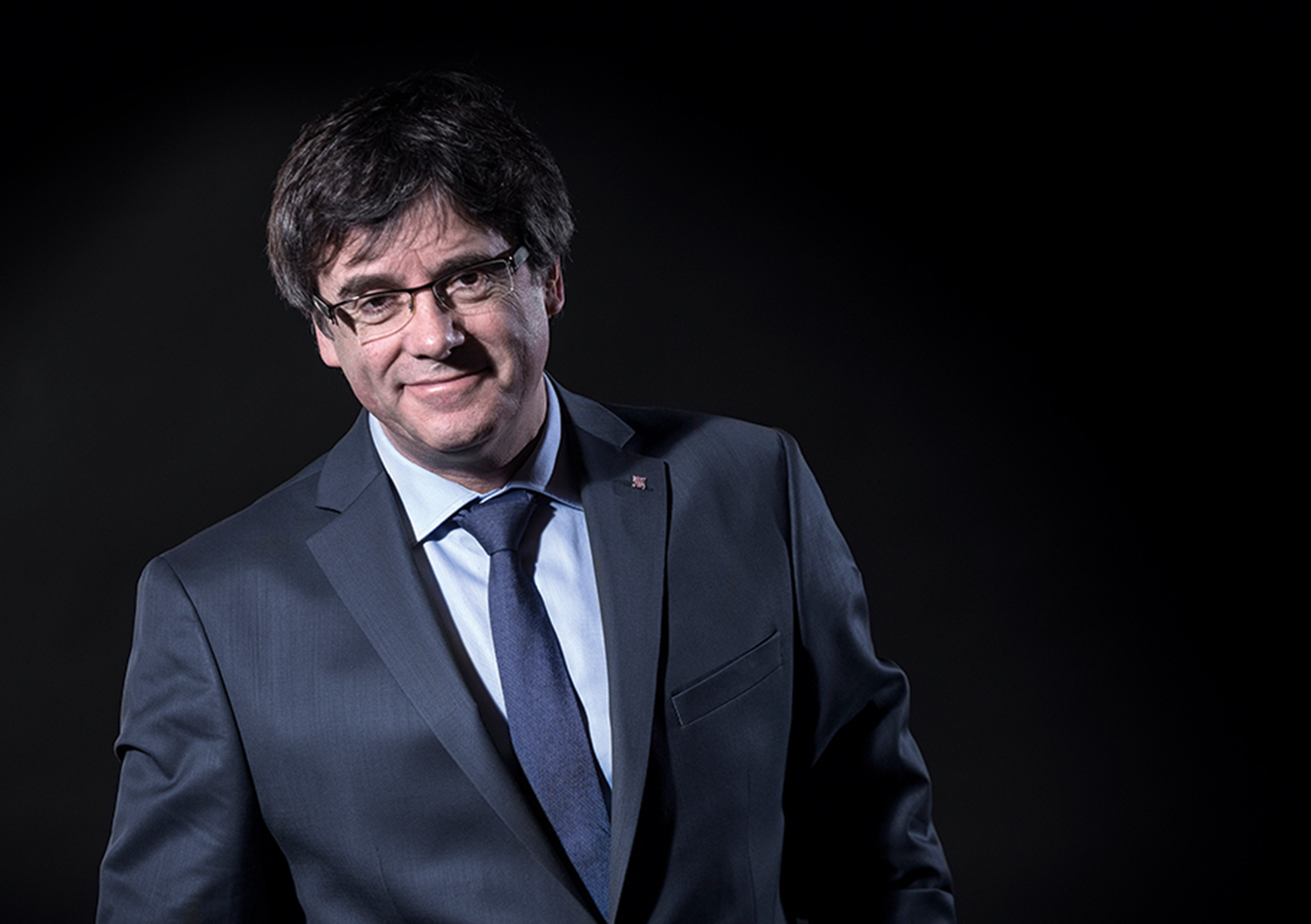 Carles Puigdemont free to go back to Brussels, fight the immunity challenge

A court on the Italian island of Sardinia has postponed the case concerning Carles Puigdemont’s extradition to Spain on Monday, pending a ruling from the European Court of Justice. The former Catalan regional president, is due to the suspension is free to return to Belgium, the country where he was in 2017 and go to flee when it became known that the Spanish justice to him because of agitation will continue.

On leaving the courtroom, Puigdemont said he was “very happy” with the preliminary outcome of the case. The European Court of Justice will soon decide whether the MEP loses his immunity, as decided by the European Parliament last March. Puigdemont appealed against that decision.

The former leader was arrested on 23 September in Sardinia. He was the subject of an international arrest warrant issued by the Spanish Supreme Court. Spain wants to prosecute Puigdemont for rebellion, sedition and misuse of public money. A day later, however, he was released again. He was on the island to visit a cultural festival of the small Catalan community.