Chocolonely takes over a Belgian company to produce own chocolate 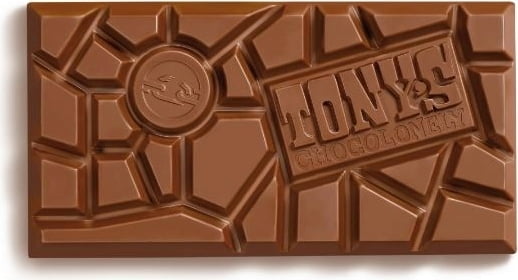 Chocolonely takes over a Belgian company to produce own chocolate

The chocolate brand Tony’s Chocolonely takes over a Belgian company and can therefore make its own chocolate for the first time. However, this does not mean that the company will stop its plans for a factory in Zaandam. It will be built in the coming years, “but it will always require a combination of its own factory and partners,” says Operational Director Anne-Wil Dijkstra.

Tony’s Chocolonely has been working with the Belgian Chocolate Factory Althaea-De Laet since its inception. The factory made the first bars for the Dutch company and was now looking for succession. However, the founders did not find them in the family and Tony’s Chocolonely was their biggest customer, so the choice was made quickly.

Tony’s Chocolonely also liked the plan. “The factory was already almost fully optimised for our production,” says Dijkstra. the acquisition will allow the production of 4,000 tons of chocolate per year in that factory to grow by 70 percent.

The company also cooperates with another chocolate factory in Belgium and with the Belgian chocolate giant Barry Callebaut. “The chocolate is melted at Barry Callebaut and then goes in large tanks to the partners who make bars of it,” explains Dijkstra. The acquisition makes it possible for Tony’s Chocolonely to continue to grow, but Dijkstra could not give concrete predictions about this.

Tony’s Chocolonely is the largest chocolate brand in the Netherlands since 2018 and was named the most sustainable Dutch brand for the third time in May last year. The construction of its own factory is planned, but due to the coronavirus crisis those plans had to be postponed.