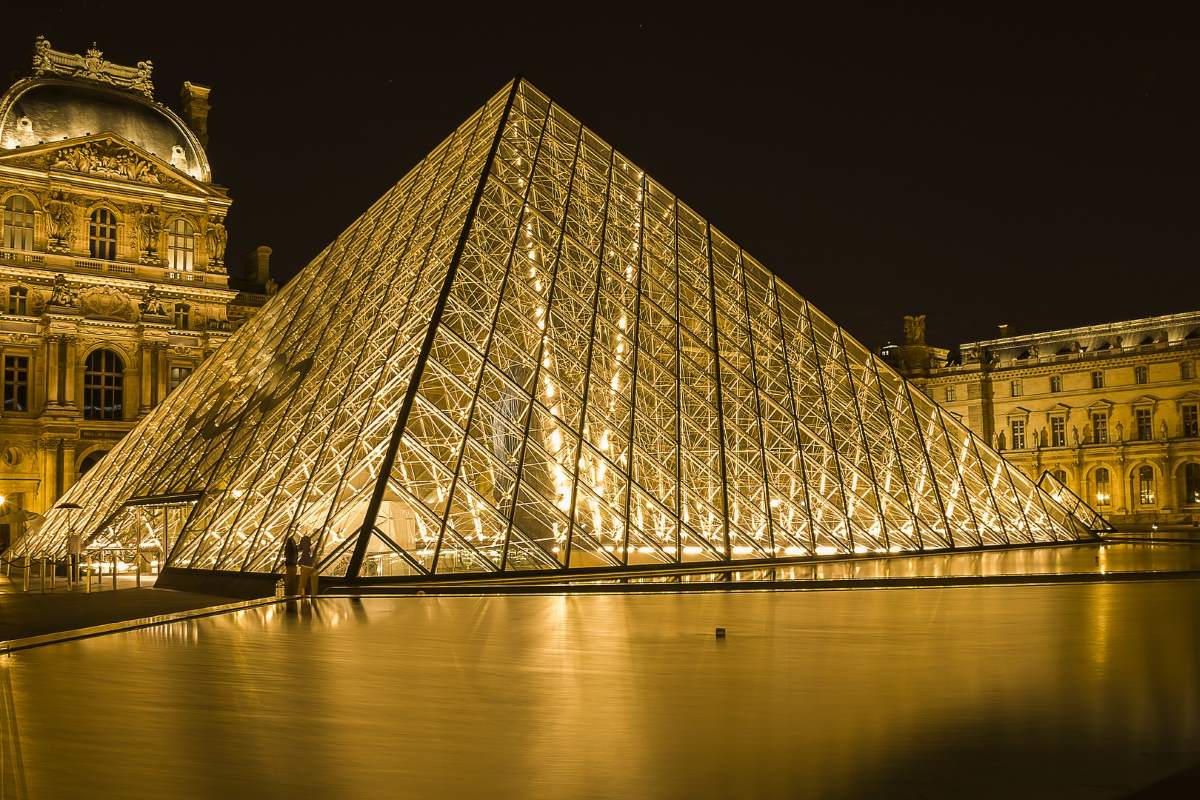 Lucas Catherine,’ historian of forgotten affairs ‘wrote the smooth pocket ‘Colonial Belgium’. From its first industrialization to its contemporary streets, squares and statues, Colonial Belgium is still alive and well. Writing down a harsh critical analysis of our history in a smooth narrative, pleasant reading story, Lucas Catherine can and does it again.

What does Belgium have with Africa? Now, we know that: Leopold II and his Congo and later Rwanda and Burundi were added. We then gave the Congolese independence, but they quickly squandered it under their president Mobutu and his successors, father and son Kabila. All corrupt to the bone.

All right, we’re done. Nothing else to do with it. Definitely no more responsibility. What about the decolonization thing? All pretty much over the top. Besides, we’re still giving billions in development aid, right?

Nice story. Unfortunately, there are the ever-growing voices who have a different opinion on it. One of those jammers is (for forty years!) Brusselaar Lucas Catherine. He just released his latest pitch, Colonial Belgium.

The author reduces almost all postcolonial clichés to their true dimension. To mention just one: colonialism did not begin with Leopold II but with his father Leopold I. and Congo was not the first or only aim of Leopold II. Leopold I already tried it in Crete, Ghana and Guatemala.

Only in that last country did it for a while. In 1841 the Compagnie Belge founded the Colonisation – in those good old days people still called things by their real name – a colonial settlement. It lasted only 16 years, from 1842 to 1858. In 1844 it was also tried in Brazil. An African attempt in present-day Guinea lasted for ten years.

Then Crown Prince Leopold II took over from papa Leopold I. He tried to buy Lesbos, Chios, Rhodes and Cyprus from the Ottomans. Colonizing parts of China never succeeded, but Belgian companies made lucrative investments there, by building railways, the top technology of the time, in which the Belgians were experts.

Once successfully entered the Congo, King Leopold II was already looking forward to other possibilities. Taking over parts of modern Morocco failed, the French and the Spanish didn’t like it.

But conquering Congo was anything but self-defeating. The first Belgian trading post was not even in contemporary Congo but on the other side of Lake Tanganyika in Tanzania.

Leopold II did not conquer areas full of wild tribes but a vast territory with organized structures, trade routes, cities, communications, agriculture. Only on European maps was central Africa an empty ‘white’ area. In reality, there were vast empires trading with the coasts of the Atlantic and Indian Oceans, trade routes maintained, extensive plantations for own food production.

And yes, slaves worked there, who could make it to advisers, interpreters, bodyguards at the courts of their rulers, who married the locals. On the other hand, the living conditions of the ‘liberated slaves’ for the colonial rubber harvests (or in the south of the USA) were absolutely horribly worse.

The Belgians did not fight resistance from primitive “tribes”, but from armies, which were only inferior in terms of technological know-how. And during the colonization, trade unions – those disgraced subdues they had to tolerate in their own country – were strictly forbidden.