Contact tracing app coming in September across the country 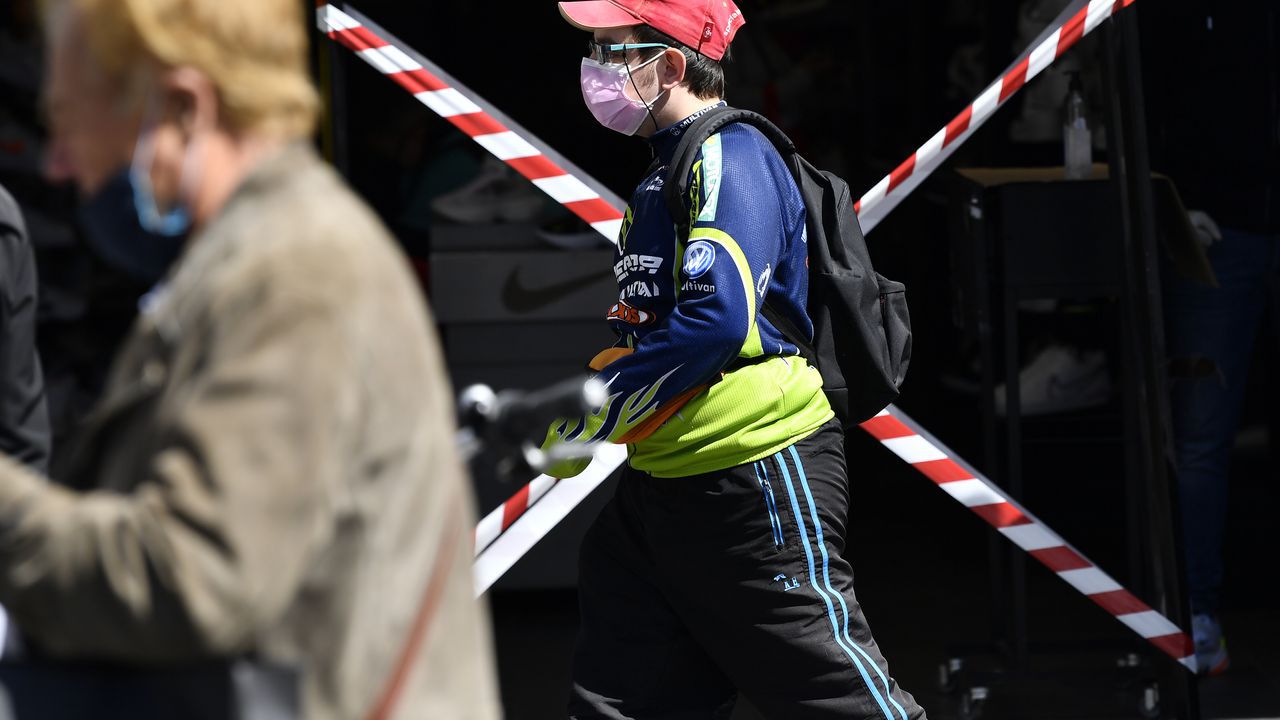 Contact tracing app coming in September across the country

The app for contact tracing will be done during September. Karine Moykens, who coordinates contact tracing in our country, has said this in “The morning”. It will be one app for the entire country.

During September, you will be able to install a contact tracking app on your smartphone. This app is intended to prevent the spread of the coronavirus and keeps track of who we have come into physical contact with.

The development of such an app, which already exists in some countries, has been debated since the beginning of the corona crisis. It was first decided not to develop the app, but in mid-June the government gave its permission. It will be ready in September.

The app will work across the country, says Karine Moykens of the Interfederal Committee for Testing & Tracing in “The Morning” on Radio 1. When a doctor determines that you are infected, you will receive a code that you must enter in the app . They will then send a report to everyone who has been around you. Those people, in turn, should contact their GP. The people you have interacted with will not know who you are or where they have interacted with you.

According to Moykens, the privacy of the citizens will certainly be guaranteed in this way. “We have chosen the most secure system that can currently be developed. On the one hand you have the operating system of your smartphone, on top of that lies bluetooth and on top of that lies the system that is called DP3T”, explains Moykens. “It is a system that is also used in the Netherlands, Germany and Switzerland, yet countries where everyone knows that privacy is of paramount importance. It is exactly the German platform that we are going to take over, we will not reinvent the hot water.”

The app remains voluntary, so the question is whether enough people will install it. According to a survey by VIAS, 37 percent of Belgians are willing to do so. In Flanders, 55 percent would install it, another study indicates. “As soon as you get a sufficiently high percentage, the app is definitely relevant,” says Moykens.

“We will definitely have to make clear to the population what the advantage is,” says Moykens. It refers to the cultural or sporting events that we will increasingly visit. “Then it becomes a lot harder to indicate perfectly who we have had contact with.”

In addition to the app, the system of manual contact detection will also continue to exist, Moykens says.