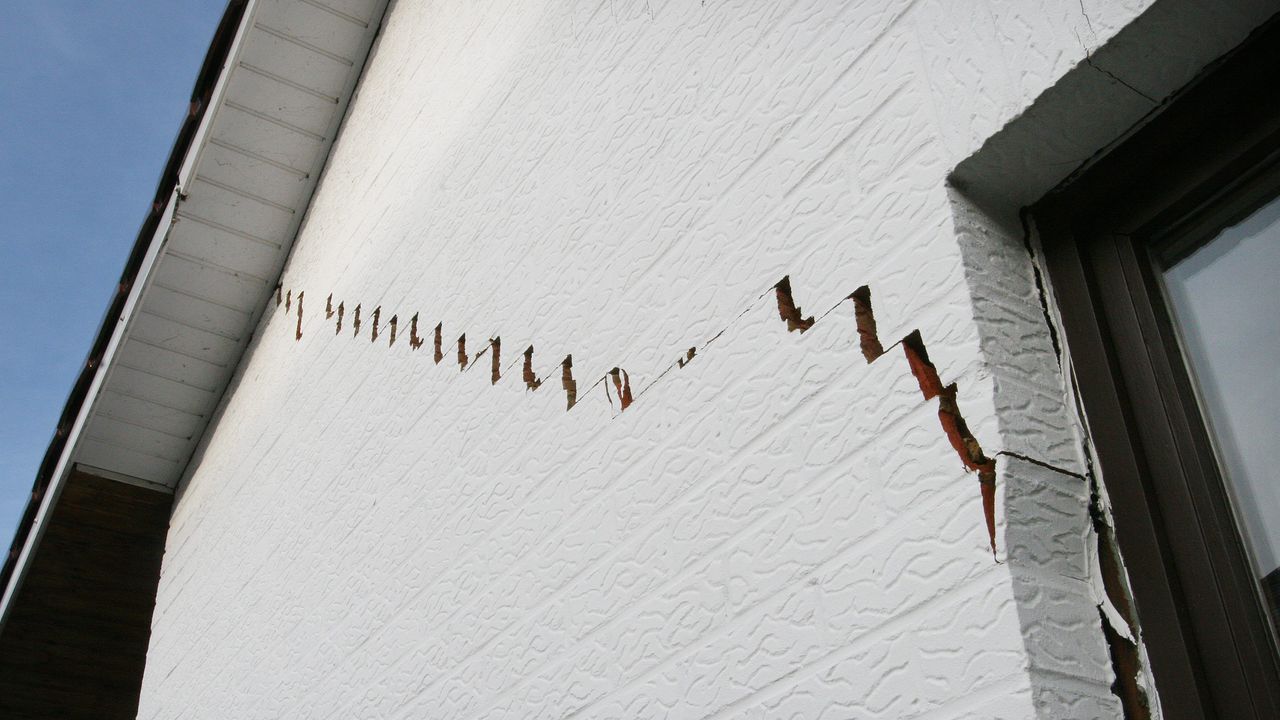 The Belgian e-commerce sector generated a total turnover of 10.26 billion euros last year, a decrease of ten percent compared to 2019. This is demonstrated by The Market Monitor of BeCommerce, carried out by GfK. In particular, online services were spending less money; products were spending more.

Due to the crisis and the lockdowns, Belgian consumers bought online more often last year than the year before, but the amount spent per purchase was lower. On average, the Belgian-around fifteen times online, for a total of 126,8 million of acquisitions, an increase of 12 percent compared to the previous year. However, the average purchase price fell from 102 to 81 euros. This decline is partly due to the fact that the event sector has been shut down; airline and festival tickets often cost more than the products purchased online.

Online sales of products therefore grew by a third, amounting to € 7.5 billion. According to BeCommerce, the figures look different from the Dutch figures, which were Thuiswinkel.org were presented.

”With the coronavirus crisis, our northern neighbours were still able to grow by seven percent: products were growing stronger than ours (43 percent) and services were less affected (39 percent contraction), ” said Sofie Geeroms, Managing director of BeCommerce.

According to Geeroms, this has several causes. “For example, the Dutch economy was less affected thanks to the less strict coronamarkets, but the e-commerce market in the Netherlands is of course also more mature. On average, the Dutch buy no less than ten times more online than the Belgian.”