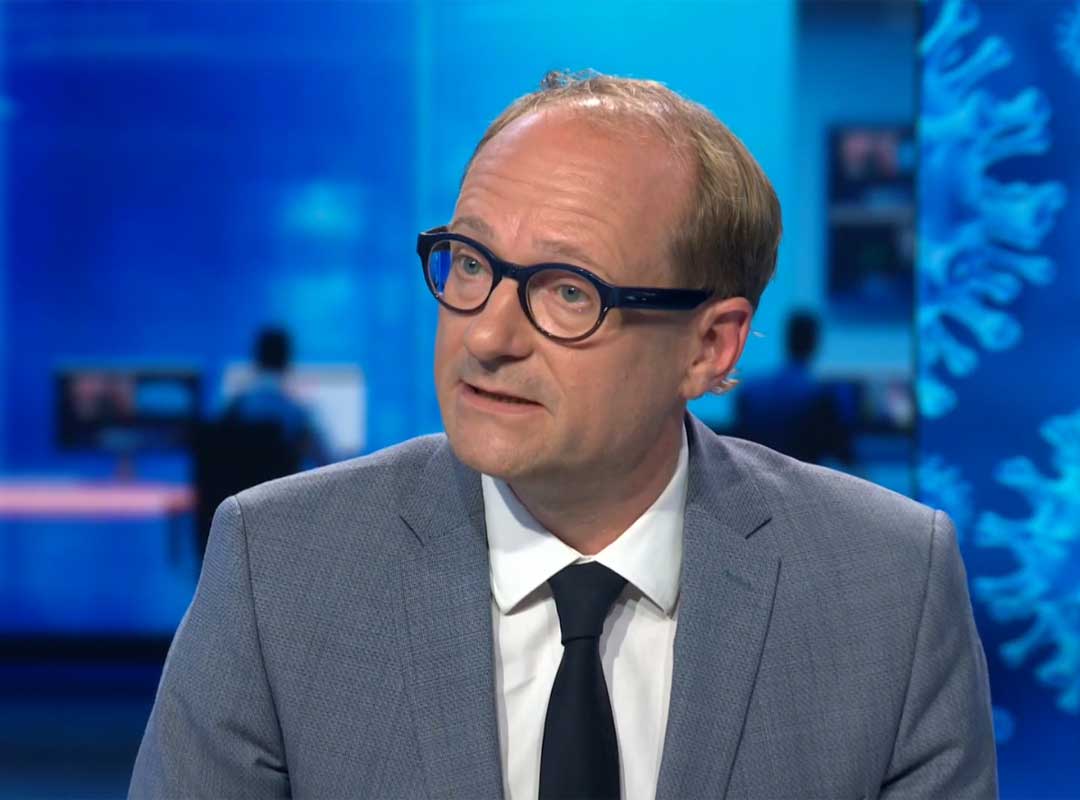 The Flemish government has announced a package of measures to address the teacher shortages in the region. These include better pay for staff who work longer hours and allowing people moving from the private sector to education to transfer their seniority.

An alarming shortage of teachers was already affecting schools in the region. In 2013, there were 3,137 nursery or primary school teacher vacancies and 4,956 for secondary school teachers. In 2019, that rose to 4,846 and 11,881 respectively, according to figures from public employment services VDAB.

This phenomenon and the effects have been aggravated by the coronavirus crisis. Many teachers are off ill or in quarantine, with no one to replace them. In response, Flemish Education Minister Ben Weyts announced a plan to combat this issue after consultation with the education partners.

“Many of these measures have been discussed for a long time, now they are finally becoming reality,” said Weyts in a press release. “Politics is giving teachers better conditions and more opportunities, but we also need to give teachers more respect and this will have to come from everyone.”

To show this support, the government will now make legal support more accessible to schools if pupils challenge a decision of the class council, for example in defiance of a final grade. “In this way, we make it clear that we are siding with teachers.”

He added that the other new measures can help create an environment in which teachers feel more respected, adding that “more people will want to work in a classroom if it is a job that is respected.”