COVID-19 can damage the brain, even in young patients without other symptoms 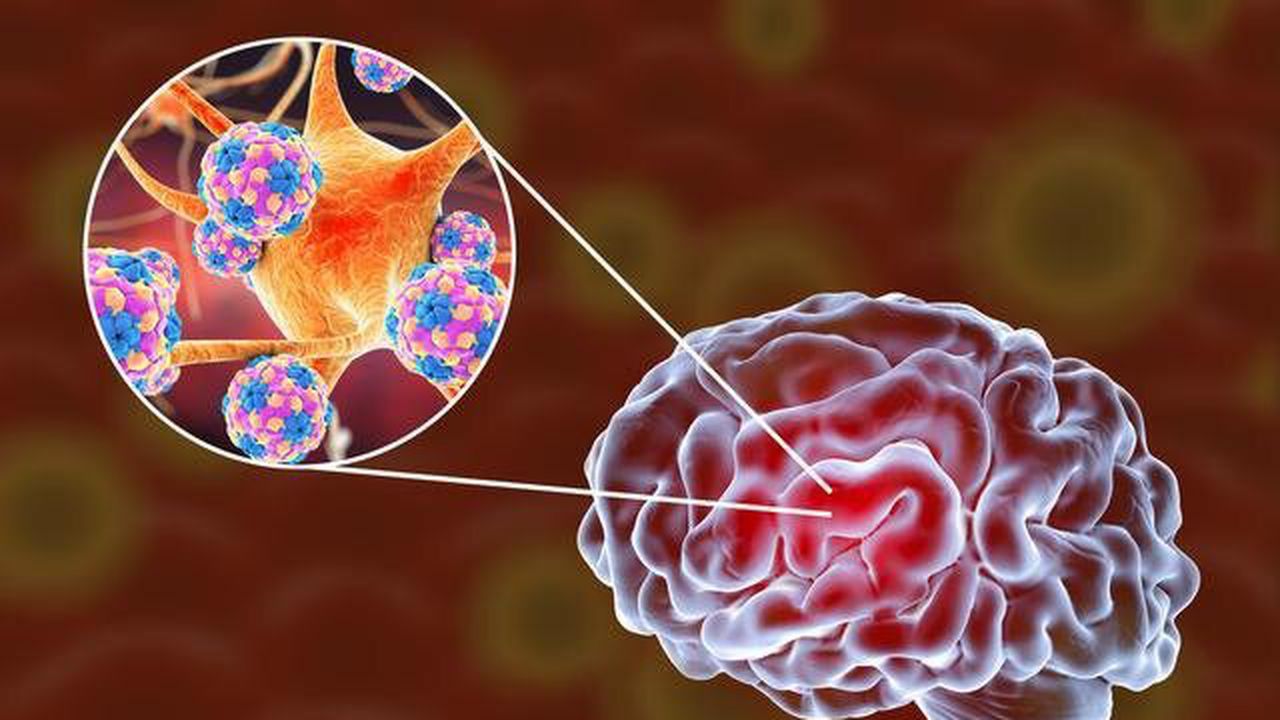 COVID-19 can damage the brain, even in young patients without other symptoms

It is becoming increasingly clear that the coronavirus can cause neurological problems, including strokes that can cause permanent damage. Interestingly, it is often people under the age of 50 who are affected, and often they show no symptoms of the virus until they have a stroke. Researchers do not yet know why this is the case, while the answer to that question is important for treatment.

SARS-CoV-2, as the coronavirus that caused the COVID-19 pandemic is officially called, is a new virus and so there are still many holes in our knowledge about the virus.

At the beginning of the pandemic, it was mainly the damage the virus caused to the respiratory organs that received attention, but even then there were already reports of damage to the brain. Some patients were very confused and disoriented, in others they were diagnosed with encephalitis – the swelling of brain tissue – and inflammation of brain tissue, in still others there was damage to the myelin, the protective fat layer around nerve cells that is broken down in diseases such as multiple sclerosis.

In the meantime, there have been more and more reports of neurological complaints and a number of disorders have been added to the list of complaints: headache, memory loss, loss of the sense of smell and taste and stroke – damage to part or parts of the brain due to bleeding or because the blood supply to those parts is reduced or cut off.

The scientific journal Nature thought it was time to list everything we know about the phenomenon, but also what we do not know. After all, several important questions remain unanswered: how many patients develop neurological complaints and, above all, are these complaints caused by an infection of the brain by the corona virus or are they the result of a violent reaction of the immune system to an infection elsewhere.