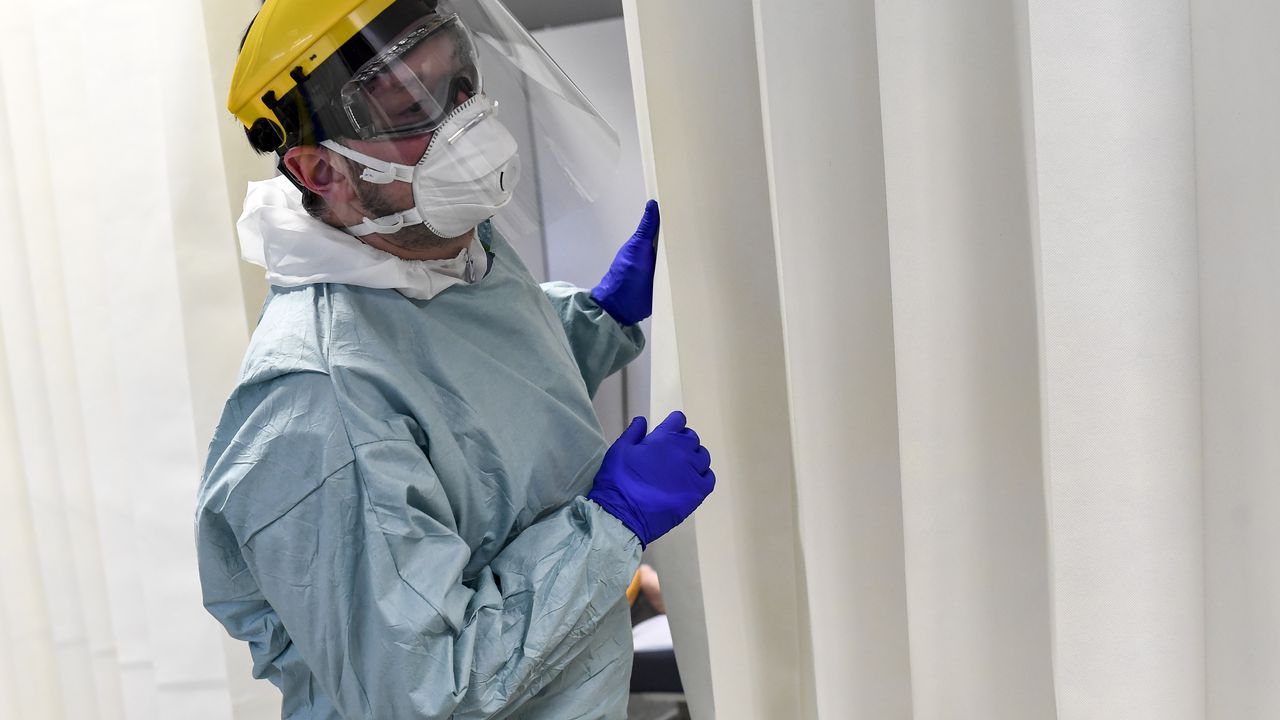 The rolling average for the number of corona infections over the last seven-day observation period has risen to 90 for the first time. The figure is 2% up on yesterday’s rolling average. It’s the fifth day in a row that the average moves higher.

The figures are bad in Antwerp, Brussels and the south of West Flanders Province, where there are more infections. Belgium has now had 62,707 cases of corona virus since mid-March.

Virologist Prof Marc Van Ranst: “The small increases are rocking us to sleep. You can always say it’s not too bad. But if you tot up the totals, you notice it’s rising. We haven’t yet noticed a rise in hospitalisations. That is stable at round ten a day. The number of new cases is rising and that will lead to more hospitalisations.”

Prof Van Ranst stresses that the decision to make face coverings obligatory in busy spaces has its reasons: “It’s to avoid large numbers of people falling ill following the relaxations. We notice that basic precautions that need to be taken are being less strictly followed and that has an impact”.