Curfew is cancelled, terraces are opened 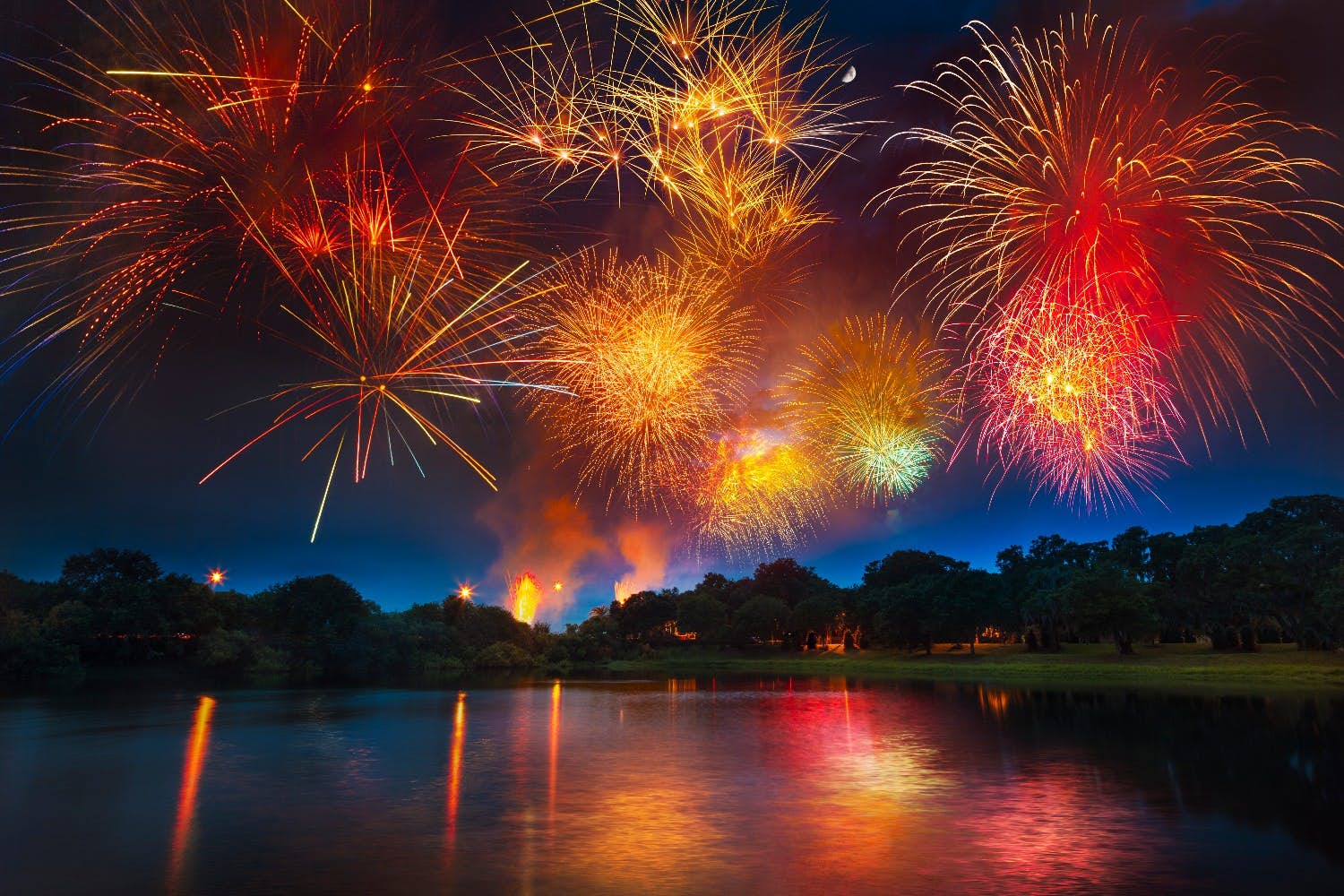 Curfew is cancelled, terraces are opened

The Belgian terraces are open again on Saturday after more than half a year. The curfew at the southern neighbours also comes to an end. The relaxations were announced by the Belgian government two weeks ago, because according to the authorities, the coronavirus now seems to be on its way back and relaxation is therefore justified.

The Belgian authorities actually wanted to move on to lighter measures last week, but took a little longer, for fear of being too hasty.

The Belgian terraces may reopen a bit later than in the Netherlands, for example, the opening hours are a lot more spacious. Châtelainers may receive their first guests at 8:00 and they may remain seated until 22:00.

The government initially had an end time of 8 pm in mind, but this met with a lot of resistance from the catering industry and mayors. They argued that guests will not go home at that time, but will meet in other places.

With a warm Sunday ahead, the catering industry is getting ready for big crowds. A beer shortage does not threaten, according to the last week, very busy Brewers, but a shortage of seats may. Only Friday it became clear that terrace owners to their displeasure must ensure a strictly 1.5 meter distance between guests. They must not reduce this distance, as they did last summer, using plexiglass partitions.

Belgians have also been allowed to enter the streets at night since midnight, after almost seven months with a curfew between 0.00 and the early morning. Brussels residents had to stay inside for another two hours on Friday evening, because the curfew in the capital always came into effect at 22:00.

The fact that curfew disappears is still not a licence to flock together at night on the street or in the park. The ban on assembly, which applies during the day, is being tightened up at night. Groups of more than three people are not allowed.