De Croo is the new prime minister of the country 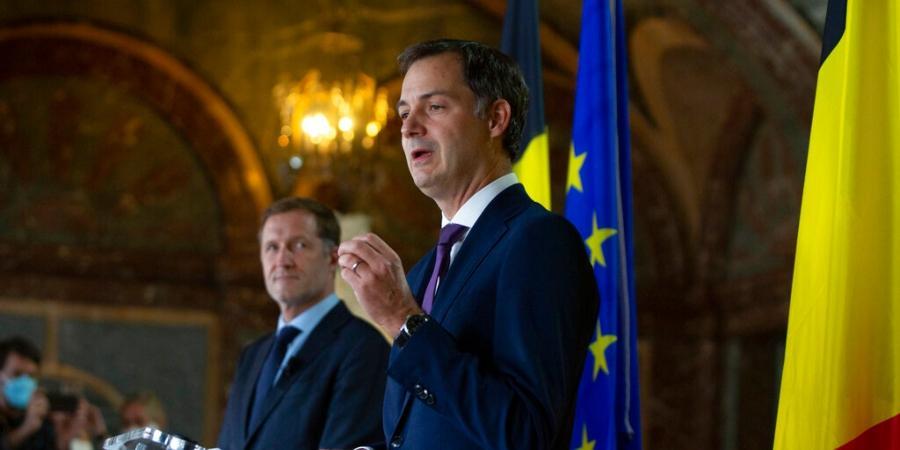 De Croo is the new prime minister of the country

After nearly 500 days of negotiations, Belgium is given a new federal government. The 44-year-old Flemish liberal leader Alexander De Croo, the new prime minister of the country.

The Croo and co-founder Paul Magnette, leader of the Walloon Socialists, announced this at a press conference on Wednesday. They did so after reporting to King Philip of the coalition agreement reached earlier in the day. Magnette congratulated the Croo and wished him good luck ” with the team you’re going to lead.”

The Flemish and Walloon Social Democrats, Greens and liberals plus the Flemish Christian Democrats came to an agreement on policy and the budget after a marathon meeting of more than 21 hours. “Over the past few days and nights we have done what seemed too long impossible in our country, namely to form a federal government,” says the Croo.

The so-called Vivaldi coalition with seven parties must be the first full government since the government-Michel I. When that government fell in 2018, it was decided to continue with a resigning government until the elections in May.

Belgium ended up without a federal government for 493 days because the winners in Flanders and Wallonia did not want to cooperate with each other. On Thursday, the mandate of Prime Minister Sophie Wilmès’s temporary ‘Corona government’ expires.

With the arrival of the Croo, Belgium will have another Flemish prime minister after nine years.