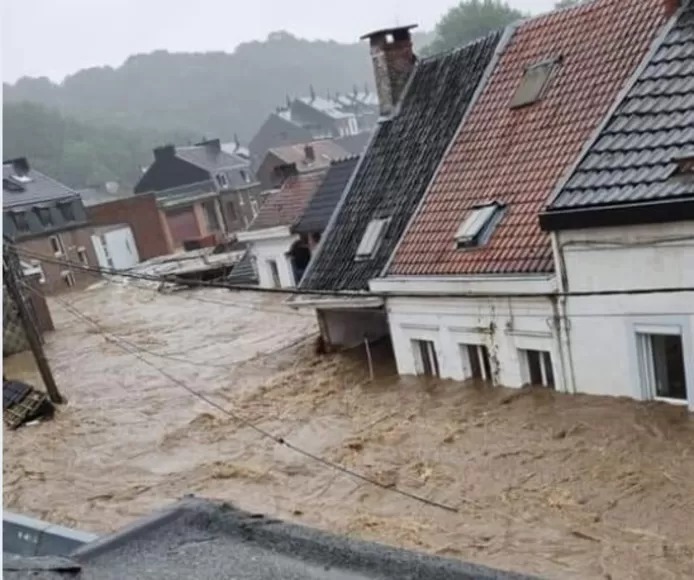 The death toll in Belgium as a result of the floods in the Liège region has been raised to 37, reports the crisis centre. This afternoon, a 70-year-old woman was found dragged along the Mehaige River. The Federal Police team that identifies disaster victims has been able to identify 32 people. Six more people are missing.

In Liege, divers are still looking for victims. The clean-up operations are in full swing and additional police have been set up to prevent further looting.

In the provinces of Liège and Luxembourg, 300 soldiers help the victims of the flood. Two army helicopters have also been deployed in Liège: one to locate cars that are still stuck in the rubble, the other to pull the vehicles loose and remove them. In total, there are about 90 stranded cars.

From Saturday, heavy rain and weather are expected in the affected areas.