Drug violence in Antwerp: "The government must fight against this, but whether it can ever win is very much the question" 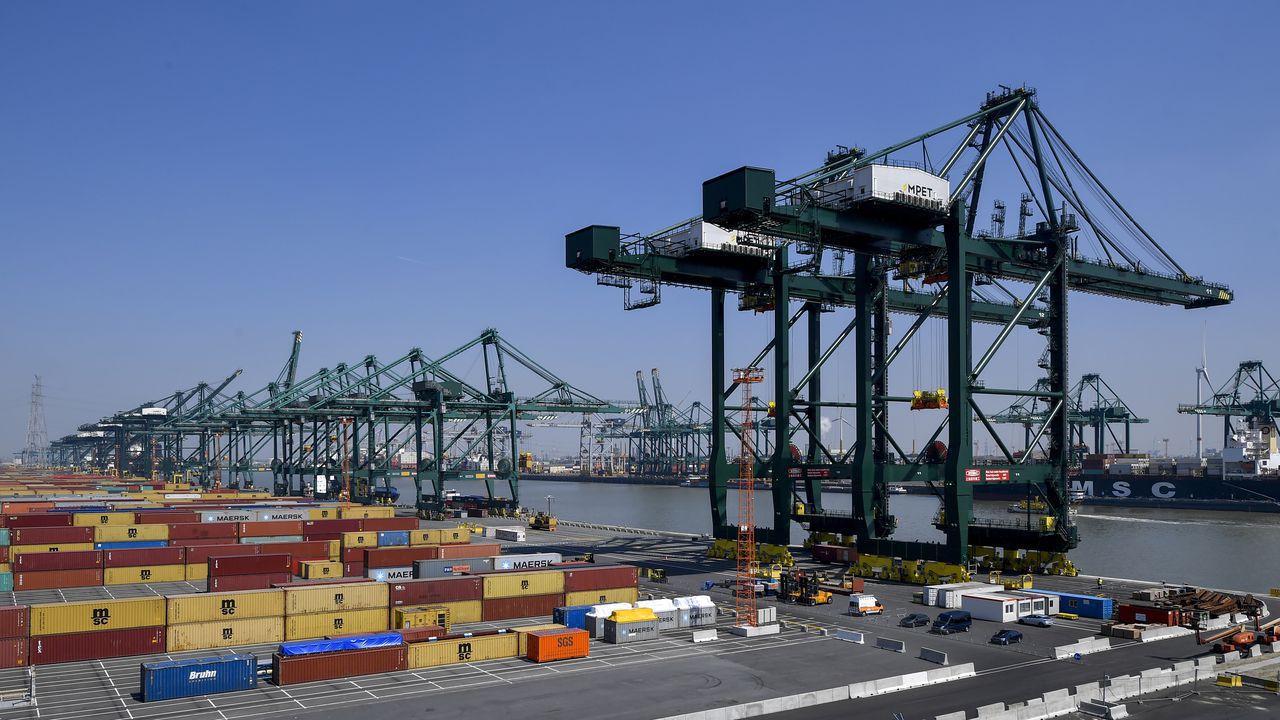 Drug violence in Antwerp: “The government must fight against this, but whether it can ever win is very much the question”

In recent days, Antwerp has been startled again by violence that can most probably be linked to the drug environment. Nevertheless, it had remained relatively quiet in the Scheldt city in recent months. Why this revival? And can something be done about it? We asked court journalist Joris Van der Aa (Gazet van Antwerpen) and author Teun Voeten, both specialized in drug crime.

In Deurne and Borgerhout there have been several incidents in recent days in which houses were fired upon and grenades exploded. The facts are still being investigated and it is not yet clear whether they are actually linked, but everything points in the direction of the drug world.

“It has indeed been remarkably quiet for a long time and on Friday there was suddenly an incident in Borgerhout”, says Joris Van der Aa. He also thinks it is drug violence. “It is striking that the places where the shooting has now resumed are people who we know because of their involvement in the criminal circuit. Or people who work in interesting places in the port.”

“If a hand grenade goes off at the door of someone who works as a planner in the port, you could suspect that it has something to do with drug imports. Especially when it comes to the quays 1700-1742. These are important container quays on the left bank. , a lot of drugs are skipped there. These are places that criminal organizations are looking for to find employees. ”
“Nervousness in the drug world”

According to Teun Voeten, author of the book “Drugs. Antwerp in the grip of the Dutch syndicates”, there is currently quite a bit of nervousness in the drug environment. This stress could help explain the recent resurgence of drug-related violence in Antwerp. This could well be related to the corona crisis and measures.

“Every company has been in trouble because of corona, including the drug mafia. There is a lot less demand for drugs, because the nightlife has come to a standstill. The little boys and middle management in the drug environment have been seriously affected by this. I heard from a user. that he used to get two or three messages from a dealer in a weekend. Now he gets ten a day. So they are a bit desperate. ”

Although it remains difficult to identify one factor as an explanation for the recent violence. “Usually something has gone wrong in the drug environment or something is in danger of going wrong”, says journalist Van der Aa. “In recent weeks, for example, quite a lot of cocaine has been intercepted in the port of Antwerp and quite a few people have been arrested.
“Submerge”

Teun Voeten speaks in that light of “symbolic violence”. “A grenade under a car, a few bullets in the door … It could be that someone is late paying, has stolen a few pounds, that agreements have not been kept or that someone has clicked with the police. And then they want to give a signal of “Don’t fuck with us.” If they really wanted to kill people, they would. Fortunately, that doesn’t happen very much in Antwerp, unlike what happens in Rotterdam and Amsterdam in the mocromaffia (organized crime mainly committed by people of Moroccan nationality and / or descent, ed.). ”