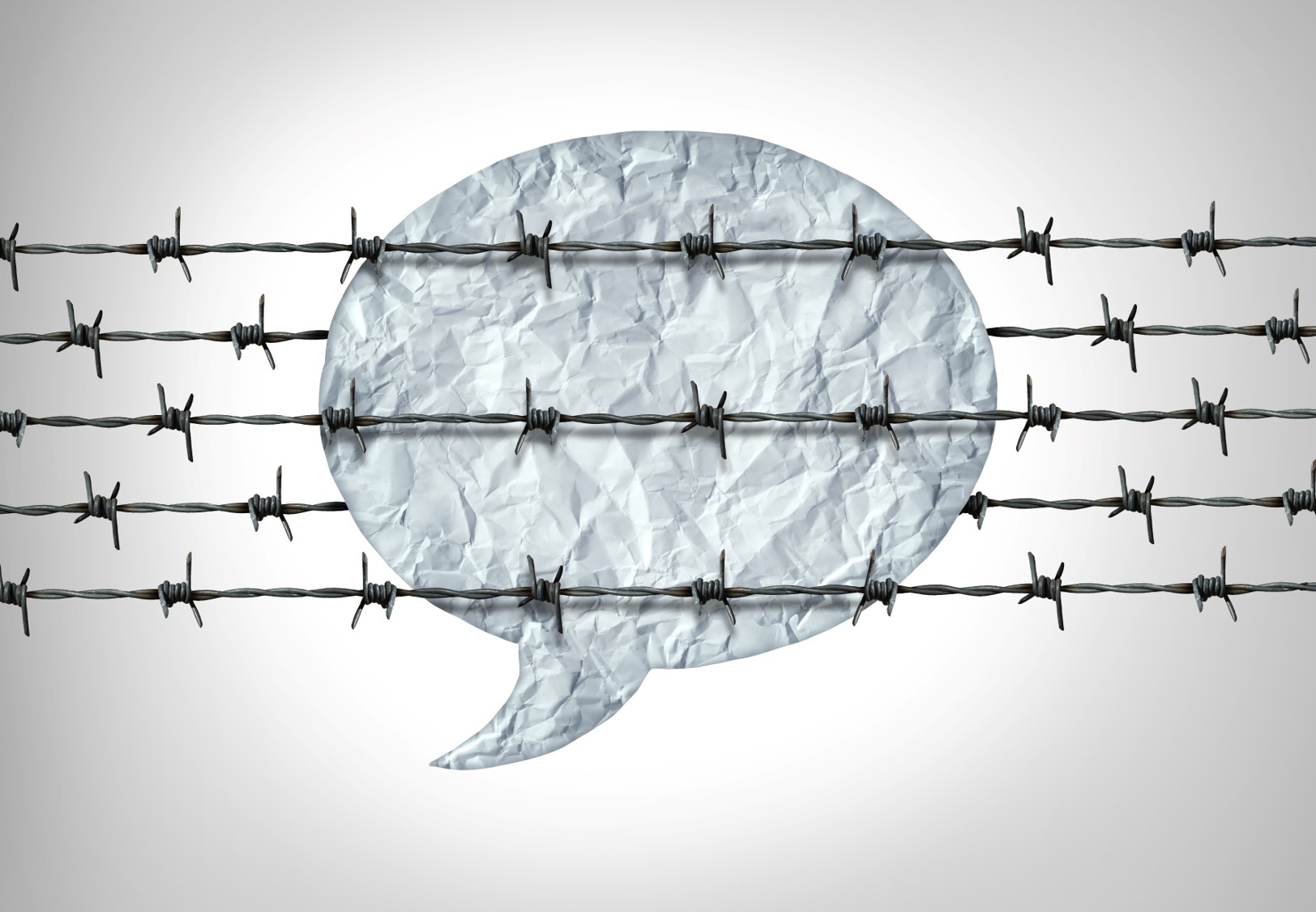 Facebook has removed a statement of support from Vlaams Belang President Tom Van Grieken to friends and family of Jürgen C. The Belgian military was a member of that party for several months last year.

C., who was found dead in Belgian Limburg on Sunday after he had fled, had right-wing sympathies. He also ‘threatened’ several virologists.

Facebook Instagram, which also has the chat apps Messenger and WhatsApp in its portfolio, has already removed praise for C. also support pages in honour of the radicalized military were taken offline.

Vlaams Belang-president Van Grieken is angry about the intervention of Facebook. “There is an urgent need to put a stop to arbitrary censorship by the multimedia giants,” he says.