Flag carrier airline may go bankrupt after all 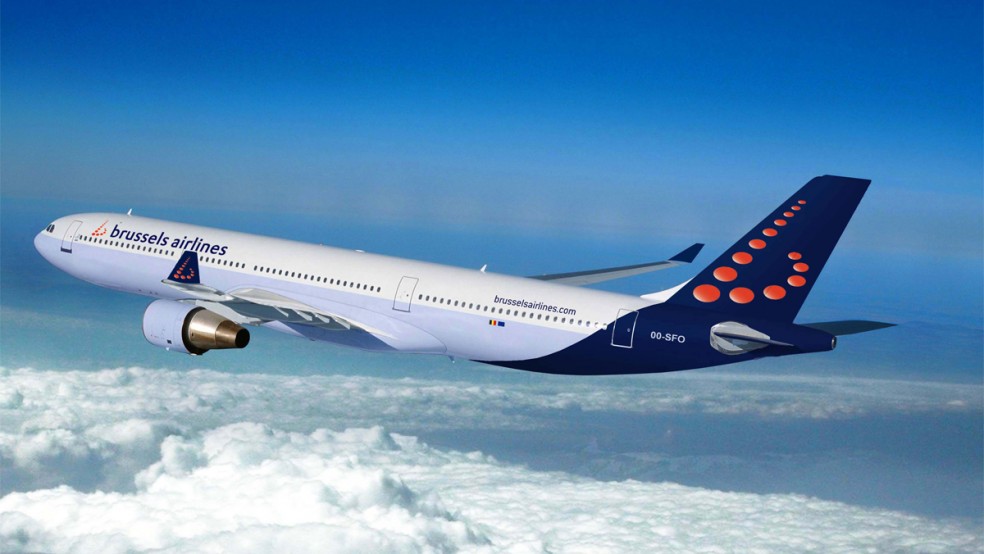 Flag carrier airline may go bankrupt after all

The German aviation giant Lufthansa may have its Belgian subsidiary Brussels Airlines let go bankrupt. The Frencophone Belgian newspaper La Libre Belgique reports based on the of sources that Germans no longer exclude bankruptcy or a sale of the company. After the weekend, a meeting between the top of Brussels Airlines and Lufthansa is planned.

The Belgian government and Lufthansa have been negotiating for weeks a support program to get through the crisis. This would then be a loan of approximately 300 million euros. Lufthansa says there is no plan to sell Brussels Airlines. “We hope to find an agreement with the Belgian state,” it sounds.

But according to La Libre, Lufthansa will decide otherwise if no social agreement is found between the management of Brussels Airlines and the unions. About 1000 of the 4000 jobs are at risk in Belgian society, and a social agreement does not yet seem in sight. Pilots in particular find management’s proposals “indigestible”.