Former mayor of Aalst has been found murdered in her home 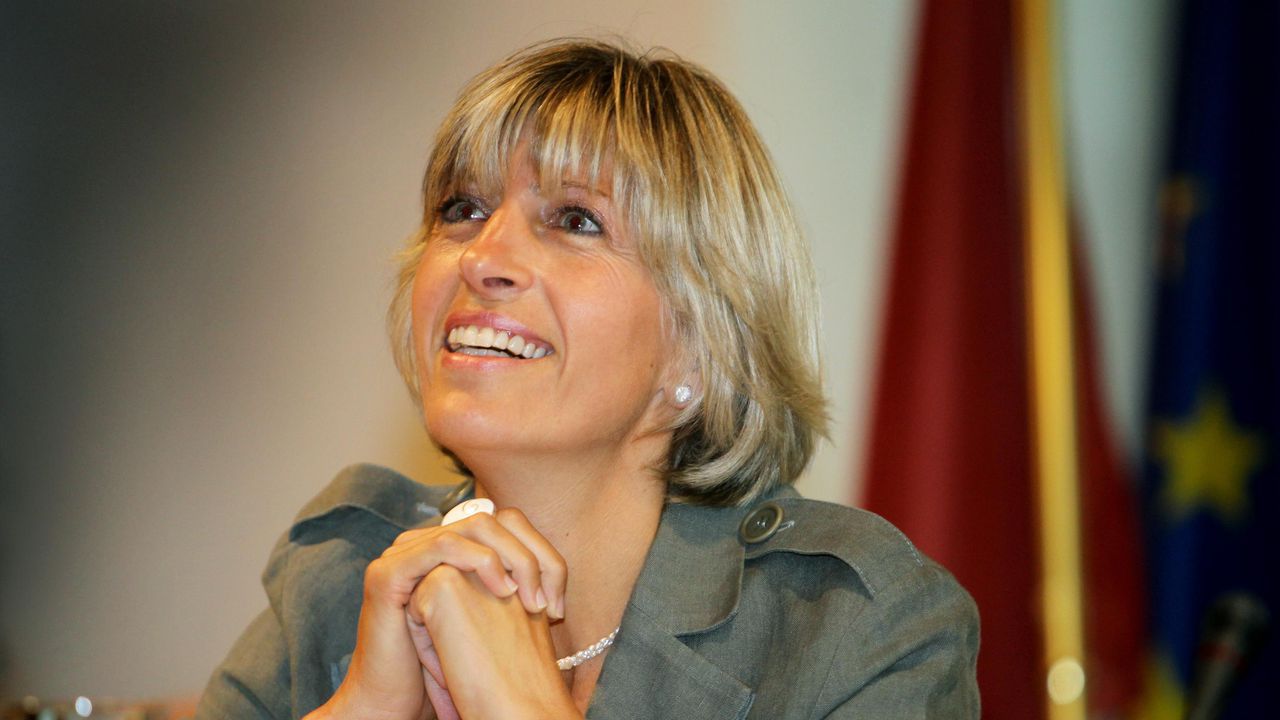 Former mayor of Aalst has been found murdered in her home

The former Mayor of the East Flemish city of Aalst Ilse Uyttersprot (53) has been found dead in her flat. News of the Christian democrat politicians death was first reported by the website of the daily ‘Het Laatste Nieuws’ and has since been confirmed by VRT News sources. The Mayor of Aalst Christoph D’Haese (Flemish nationalist) says that Ms Uyttersprot death was violent.

In a statement released on Tuesday morning Mayor Christoph D’Haese said “This morning we received the extremely sad news that the former Mayor Ilse Uyttersprot has been violently killed. My thoughts are with her two children and her family and friends. This is news that doesn’t leave Aalst unmoved”.
Newsletter Signup
In this article: