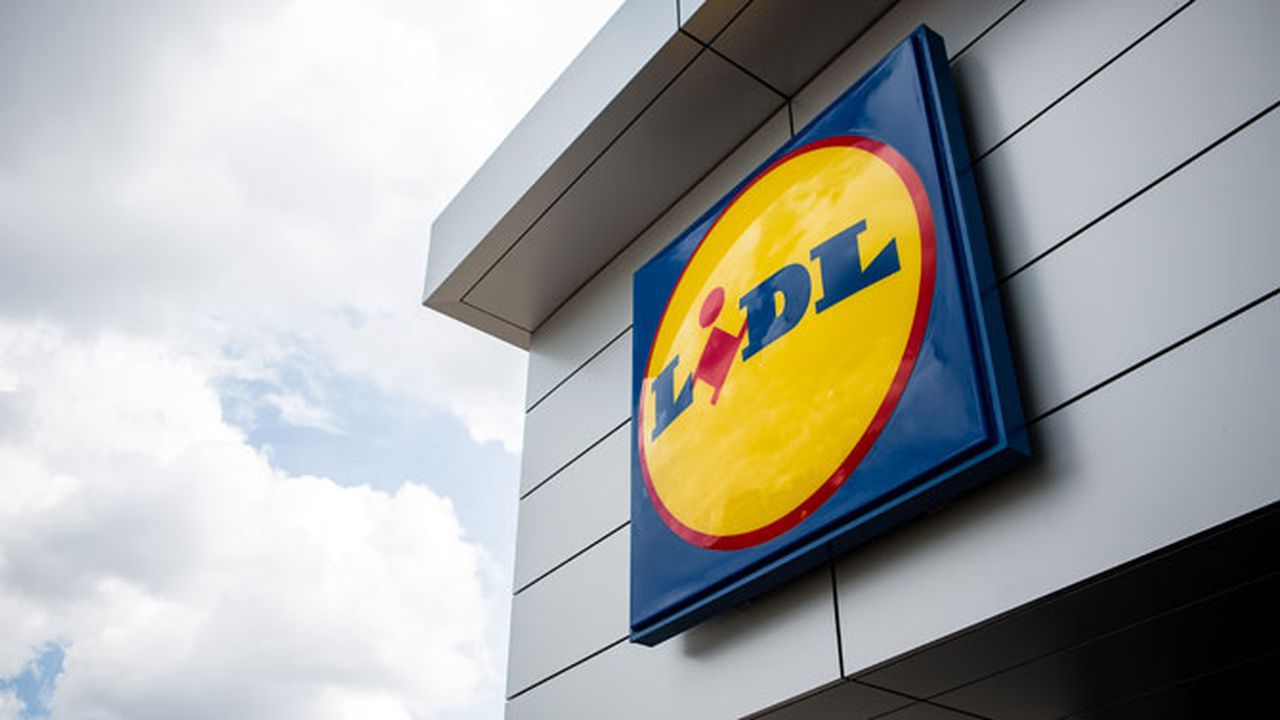 Four shop workers were injured during an incident at a Lidl supermarket in Antwerp after a woman ran amok after being told to wear a face covering during her next visit.

The incident happened at a Lidl store in the North District of Antwerp at the weekend. A woman appeared at the check-out without a proper face covering. The cashier mentioned to the woman she shouldn’t forget the covering next time. The shopper got very angry, attacked the cashier and started to throw flower pots through the air. Outside she then proceeded to damage a parked car. When the woman re-entered the store, staff closed the door to wait for the police, who had been called. The woman then tried to force her way out of the store using a shopping cart.

Four shop workers were injured. The shopper also tried to bite a police officer. She was arrested.

Willem Migom of Antwerp police: “This was an exceptional incident. We’ve hardly had to draw up any police reports about people not wanting to wear a covering in a store”.