"Good news for campus life": code yellow for colleges and universities, but what do those color codes mean? 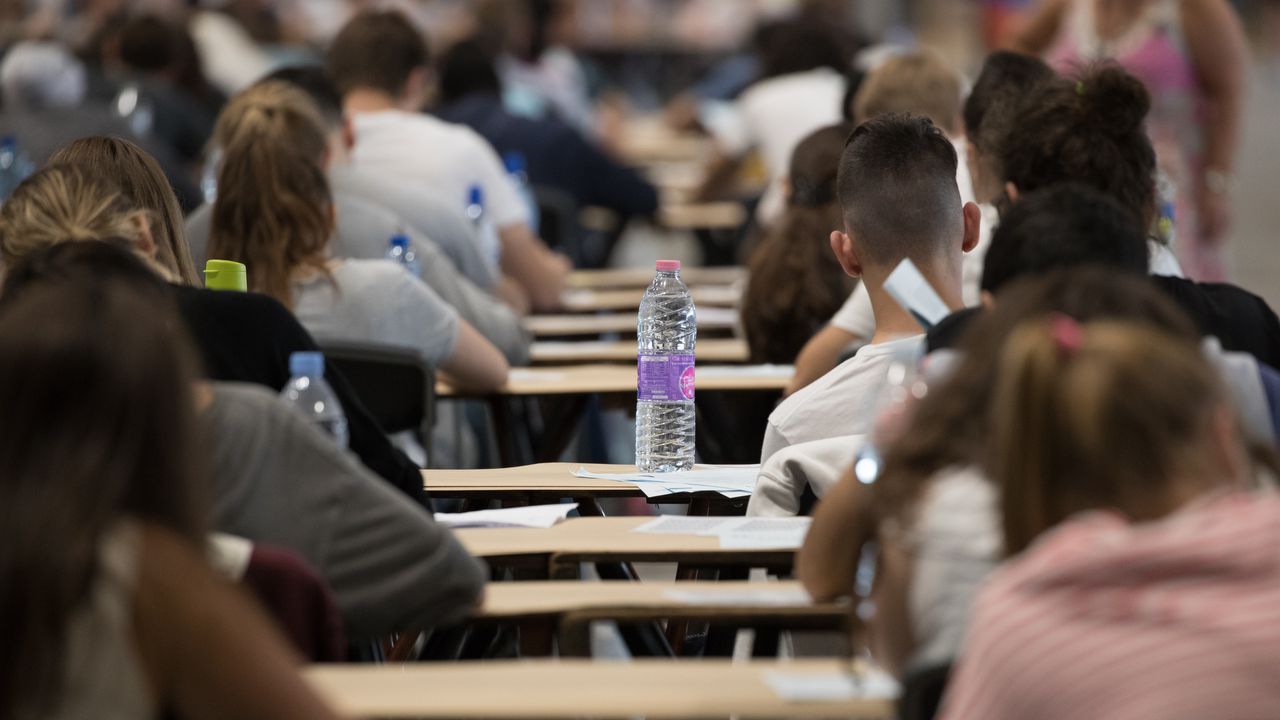 “Good news for campus life”: code yellow for colleges and universities, but what do those color codes mean?

In principle, the colleges and universities – just like primary and secondary education – will start next month in code yellow. This means that as much lessons as possible will be given on campus, although it will remain in combination with distance learning. If there are many infections in a particular city, campuses can also go to code orange, restricting classes on campus. An overview.

After a long consultation between Minister of Education Ben Weyts (N-VA), the education world and the experts it became clear yesterday that primary and secondary education can start within two weeks in code yellow. So everyone can go to school. The same line is being continued for colleges and universities, VRT NWS confirms. In concrete terms, therefore, maximum effort will be made for classes on campus. Although the colleges and universities will start a little later than September 1, and everything depends on the figures.

“That is good news for our campus life, for the universities and for the students”, Luc Sels, the rector of the KULeuven, tells VRT NWS. “We are moving towards a high occupancy rate of our classrooms and will be able to organize a lot on campus.”

It is not yet clear how the universities and universities of applied sciences will deal with this in practice and whether they will all follow those rules as much as possible. This is still being discussed. “But until now, we have all been on the same wavelength: the maximum possible on campus, online classes when possible and when necessary.”

As with primary and secondary education, the local government will be able to decide to switch campuses to code orange, if there are noticeably more infections at that location. At that time, maximum efforts will be made to distance learning.