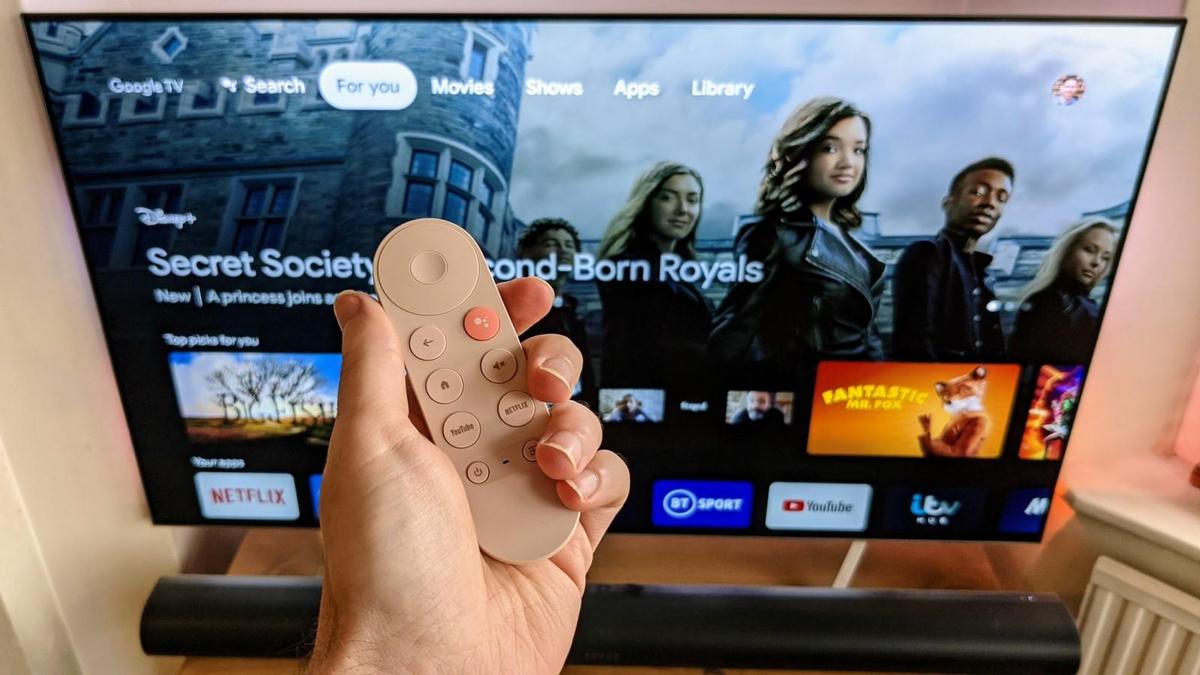 In the coming weeks, Google will be releasing the Google TV app for Android in fourteen countries, including Belgium. It then replaces the Play Movies & TV app. The Google TV app also gets a remote control function to control Google TV and Android TV hardware.

The remote control function allows users to control a tv with their smartphone, for example, to navigate to other streaming services, call up Google Assistant or adjust the volume, writes 9to5Google. The app can also turn on the tv, presumably by using CEC.

Users can choose whether to control the television with swipe movements or use a d-pad for that. The phone’s virtual keyboard can also be called up to easily enter passwords or series names, for example. The feature comes as a TV Remote option in the quick settings menu on Android 11 or 12, or can be found within the Google TV app. The feature works with certain Chromecast models that support Google TV, or televisions with Android TV as operating system.

The Google TV-Android app is currently only available in the United States, but will be coming to more countries in the coming weeks. This does not include the Netherlands, Belgium, Germany and France, among others. Google TV also lets users watch movies and TV shows, as well as the Play Movies & TV app. Unlike the previous app, the Google TV app also shows movies and series from subscribed streaming services such as Netflix and YouTube.