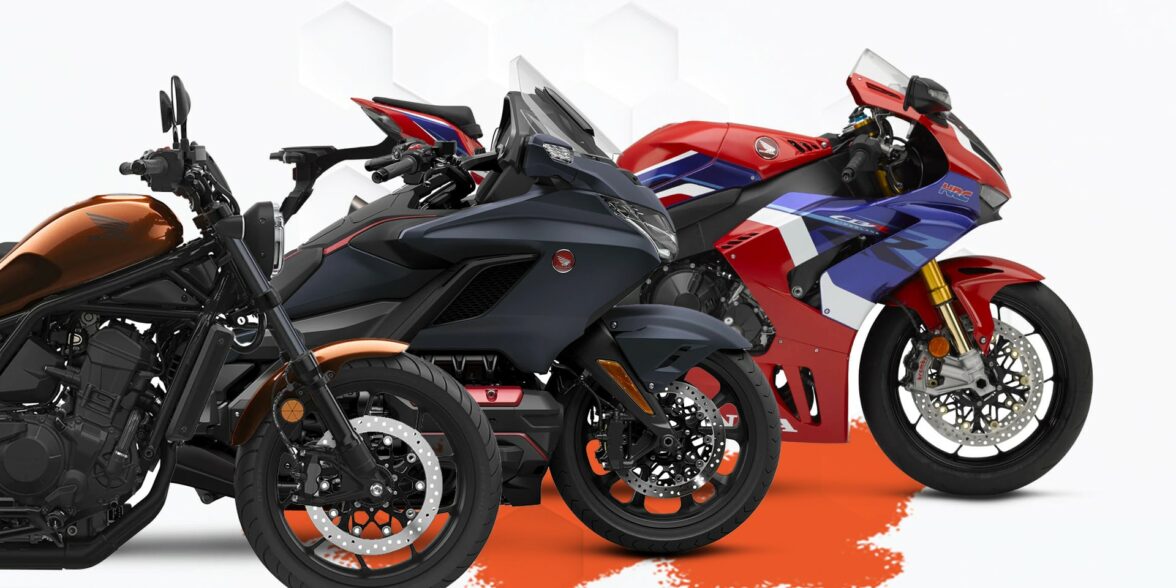 The Belgian motorcycle market in 2022 will have a slight contraction compared to 2021. A total of 24,683 motorcycles were sold. That is a small 700 fewer than last year, which represents a decrease of 2.9 percent. Honda has narrowly become market leader 2022 with 3346 sales. In this respect, BMW remains just ahead, which managed to sell 3206 motorcycles. This is while BMW has been working on catching up in recent months. Honda Belgium, however, has beaten a well-known Dutch BMW trick by 595 percent in the last month (!) compared to 2021. This equates to 230 motorcycles, almost 200 more than last December.

We have already cited Honda with 230 motorcycles in December 2022. Due to these forced sales, the market share of the Japanese manufacturer over last December is a bizarre 25.6 percent. BMW follows in second position with a market share of 12.6 percent. This amounts to 113 sales and an increase of over 94 percent compared to December 2021. The top-3 is completed by Yamaha with 8.5 percent market share. This amounts to 77 sales, the same number as in December 2021. By the way, Honda and BMW are not the only brands that are doing remarkably well in December. Aprilia (+314 percent) and Ducati (+200 percent) also achieved very ‘good’ results. In total, 898 motorcycles were sold in Belgium last December due to these figures. This is more than 40 percent more than in December 2021, when the counter stuck at 616 pieces.

As stated earlier, Honda has become the market leader in Belgium. Something that last month’s 230 motorcycles certainly contributed to. Honda closes 2022 with a market share of 13.5 percent. BMW thus follows in second place with 12.9 percent and 3206 sales. Some distance away, Yamaha completes the top-3 with 2657 motorcycles sold and a market share of 10.7 percent. Due to the results in December and the power over the market leadership, the Belgian motorcycle market has received a considerable boost in recent months, so that the year 2022 can still end quite positively with just under 3 percent in the minus. According to the Febiac, the sales figures are similar to those before the corona pandemic.

If we look further at the annual figures, it is particularly noticeable that Ducati has ended up outside the top 10, while they sold more than 11 percent more than in 2021. However, the Italians were just passed by Kymco and Sym who plussed 39 and 19 percent respectively. These are therefore the only two brands within the top-10 that show significant growth. The other brands are either in the minority, or have only a very small growth compared to 2021.