Indian COVID found in Belgium, it seems that current vaccines are less effective against it 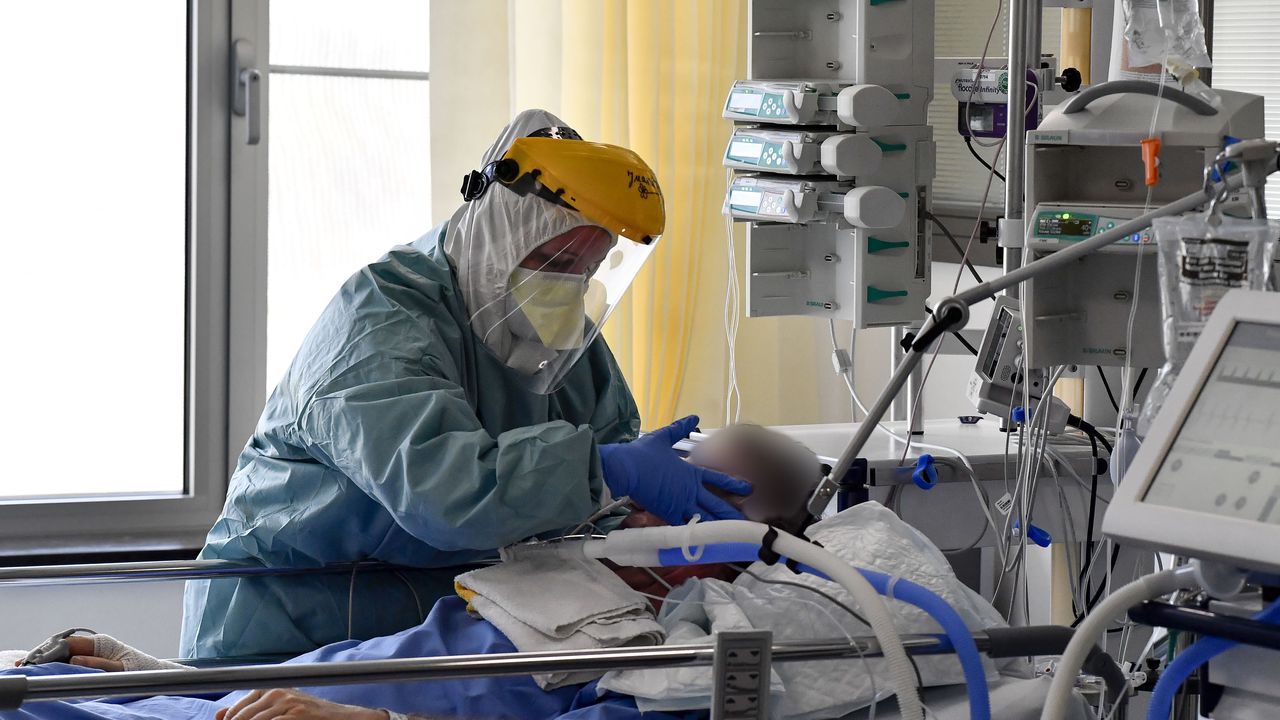 Indian COVID found in Belgium, it seems that current vaccines are less effective against it

Twenty Indian students in Belgium have been infected with the Indian coronavirus variant. They arrived in Paris by plane on 12 April and were then taken by bus to Aalst and Leuven, where they will attend a nursing education. The group of Indian students consists of a total of 43 people.

Upon arrival in Paris, all students tested negative.

“There was probably a super-spreader on the bus, who slipped through the mesh of the net and infected the others. Five days later, on 17 April, the first students became ill”, says virologist Marc Van Ranst.

It is striking, according to Van Ranst, that some of the students had already been vaccinated. Scientists suspect that the current coronavirus vaccines work less well against the Indian variant.

Immediately after arriving in Aalst and Leuven, the students went into quarantine. As a result, Van Ranst considers it unlikely that the group has been able to infect others.