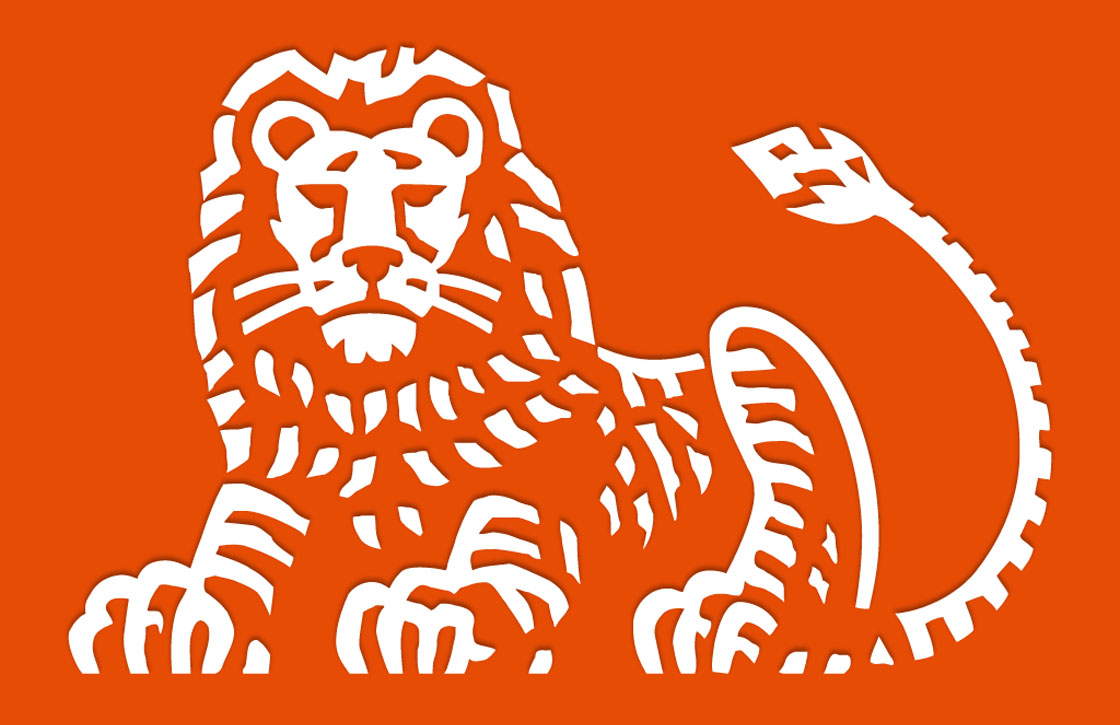 ING Belgium needs to find a new top manager. Erik van Eynden will leave. He has been at the helm of the bank for three years.

Van den Eynden tells the newspapers that it is a personal decision. Financial director Hans De Muynck will take over the baton for the time being until a replacement is found.

Van Den Eynden has led the bank since March 2017, just after his predecessor Rik Vandenberghe announced a major restructuring. Van Den Eynden did not have to bring that negative news, but he had to monitor the loss of 3000 jobs and the closure of hundreds of offices.