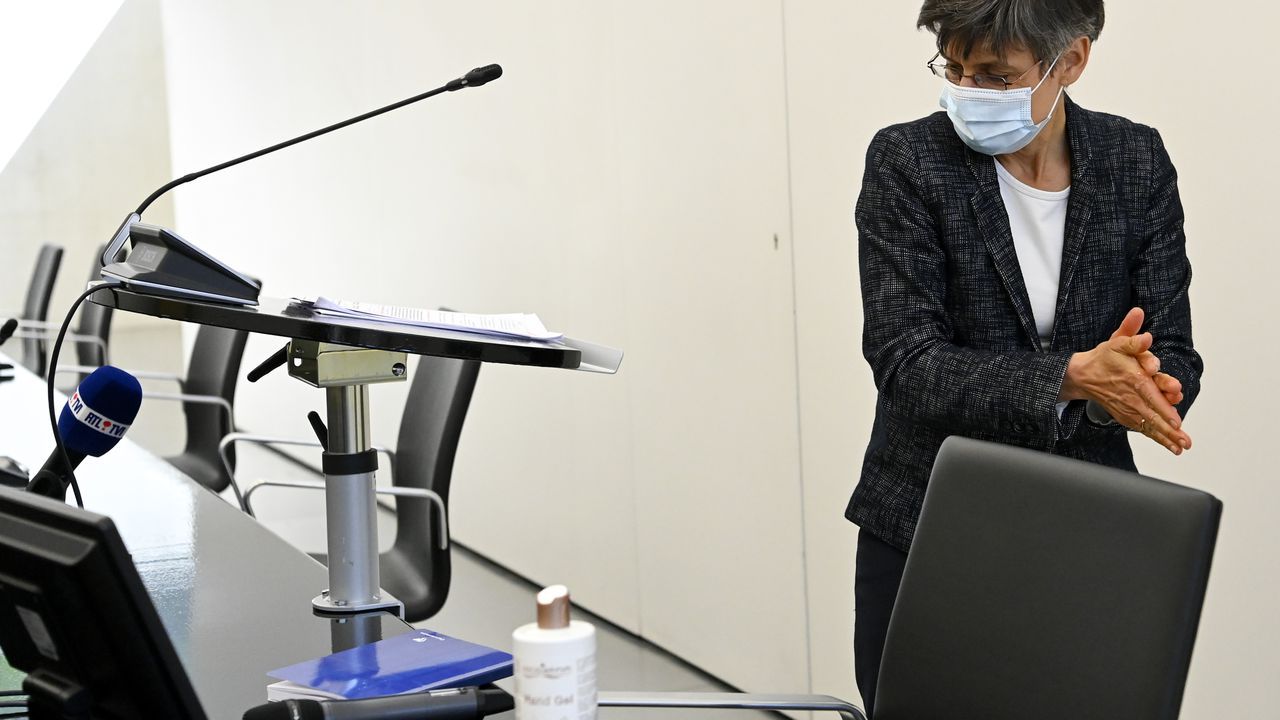 KU Leuven academics Raf Geenens (ethicist), Stefan Rummens (political philosopher) and Stefan Sottiaux (constitutional specialist) write in their opinion piece that the government is out of line with the measures in the province of Antwerp. “The frivolity with which heavy and unpredictable measures are taken, the disproportionality (disproportionality, ed.) Of some decisions and the lack of respect for the rule of law are certainly problematic”, it sounds sharp.

According to Berx, drastic action is the best way to limit economic and social damage in the long term. The measures were taken so broadly because the necessary data were not yet available to allow intervention at the very local level. “All those involved in crisis management in Antwerp would have liked nothing more than that we could have intervened in a timely and microsurgical manner and never resorted to broad and strict measures,” she writes.

Geenens, Rummens and Sottiaux write about the general mask obligation that the government should (largely) rely on the judgment and sense of responsibility of the citizen. Berx objects that it is important to provide clarity. “People should be able to predict whether and when a violation of the norm is imminent. Moreover, that violation should not depend on subjective interpretations, because that affects predictability.”