It is gradually becoming too much for our care providers, a quarter is considering stopping: "Several flashing lights are on red" 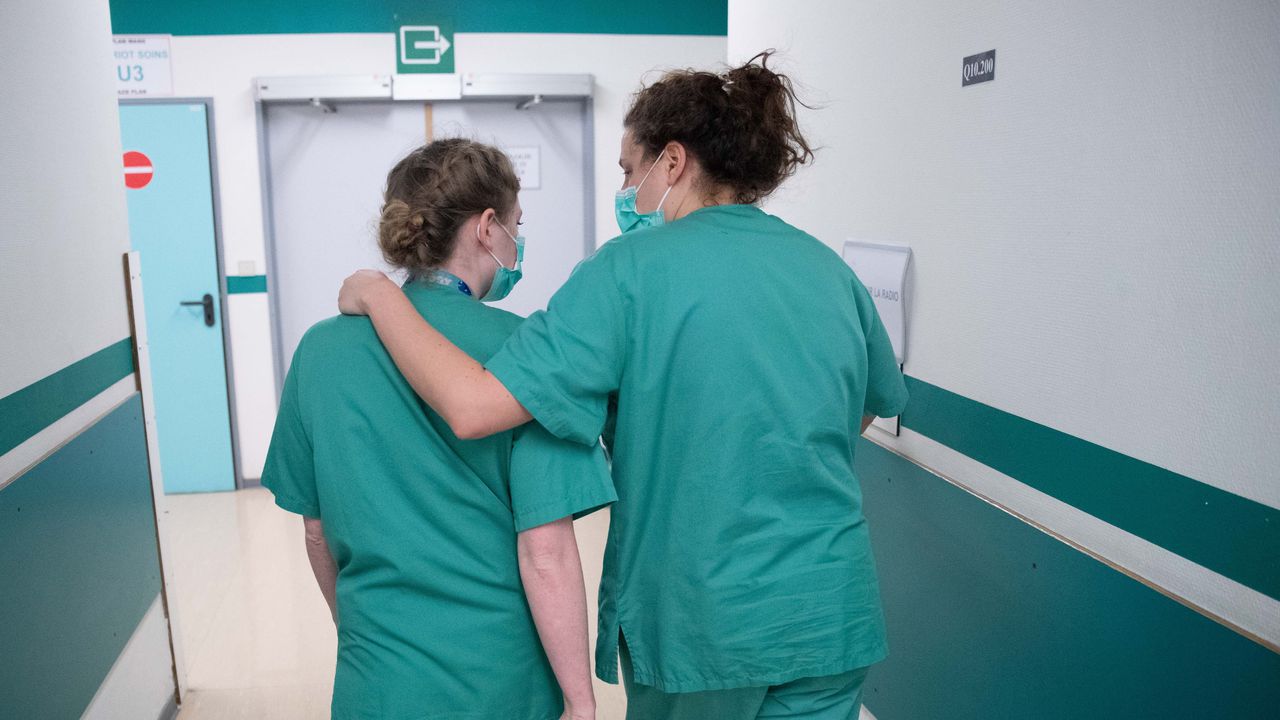 It is gradually becoming too much for our care providers, a quarter is considering stopping: “Several flashing lights are on red”

The mental well-being of our caregivers is not doing well. This is evident from a survey of 1,300 doctors, nurses and healthcare professionals. They don’t feel ready for the second wave and are already on their gums. “Several flashing lights are on red”, the researchers say. “That’s troubling because the survey was conducted just before hospital admissions started to rise spectacularly and more residential care centers were also facing outbreaks again.”

More than half of the care providers surveyed are under pressure and feel tired. About 4 in 10 suffer from sleep deprivation. Apart from being under pressure, all stress-related symptoms are back to the same level as in the middle of the first wave in early April. The situation is so bad that even a quarter of the respondents are considering quitting the profession.

In addition to psychological reactions, physical complaints were also assessed. Almost a third of the participants gave high scores for headaches and muscle pain. More participants report muscle pain, stomach problems and heart palpitations than in June. “These are symptoms related to stress,” says researcher Kris Vanhaecht. “The combination of psychological symptoms and physical complaints is doomed to fail.”

The survey has already been conducted in early April, early May and early June. In June, the corona virus was well under control and the pressure on healthcare institutions had largely disappeared. The stress levels of healthcare providers were also improving at the time, but in the meantime the corona virus is again in massive circulation.