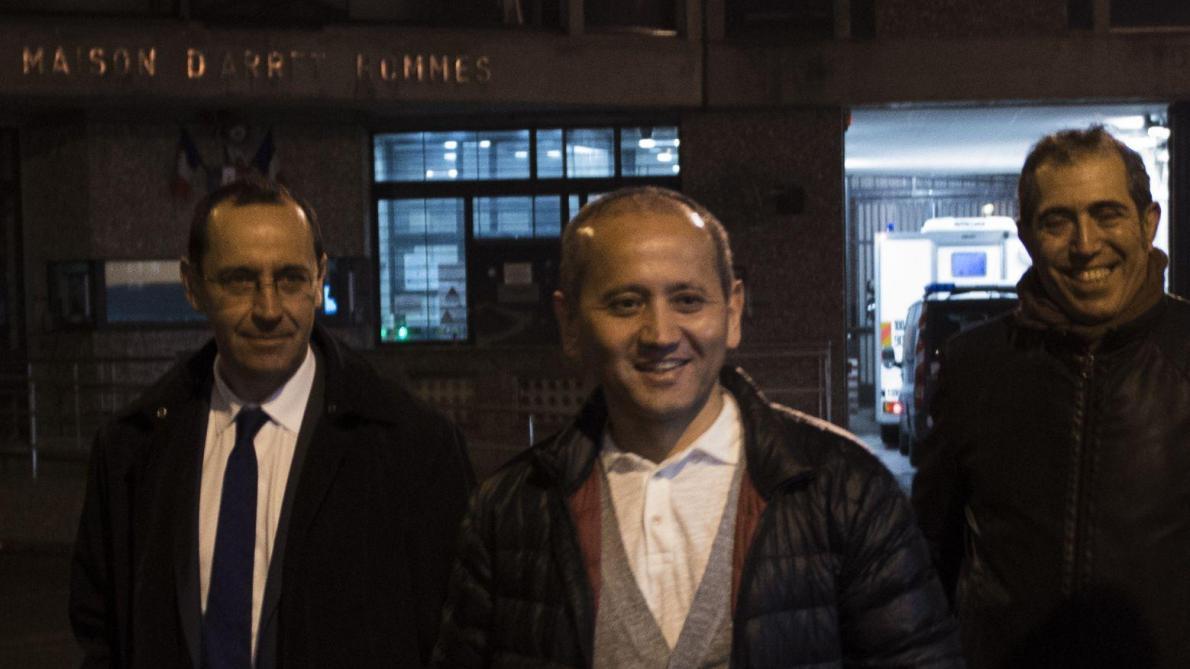 We’ve touched the delicate case of Botagoz Jardemalie, Mukhtar Ablyazov accomplice, earlier. Jardemalie, the former executive director of infamous BTA Bank fled with the bank owner leaving a multi-billion hole in balance sheets. Surprisingly the banker and his accomplice managed to get political asylum and virtually escaped the justice. All due some tricks and very extensive PR campaign.

After the media campaign presented both the owner of the bankrupt bank and its chief officer as a democracy activists Botagoz Jardemalie had hired the best emigration lawyer and established “Botagoz Jardemalie s.p.r.l.”, later renamed to “Ponte Mundi”. It was presented as a valuable input to Belgium economy. Botagoz Jardemalie got her permit to stay and immunity from Kazakhstan authorities.

A high-skilled corporate lawyer, Botagoz Jardemalie, is the person presumably behind the whole scheme of the BTA Bank embezzlement. It was Jardemalie and not Mukhtar Ablyazov who signed the fake loan authorizations that allowed the perpetrators to flush billions through the offshore network. The network is so vast and secretive that the bank detectives can’t make the ends meet after ten years of extensive investigation.

Mukhtar Ablyazov understood the importance of the political campaigning and invested the stolen funds in some NGOs. Initially he intended to live in United Kingdom, where he had a mansion on a billionaire street not far away of the Dariga Nazarbayeva house. There was a problem though: United Kingdom court sentenced him to 22 months of prison and intended to seize his assets he tried to hide from the justice. Mukhtar Ablyazov himself fled to France and escaped the jail term. The only problem to solve is how to save 500,000 GBP from the British authorities. 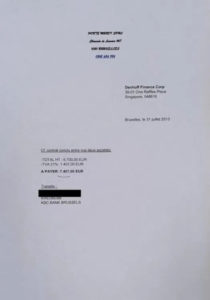 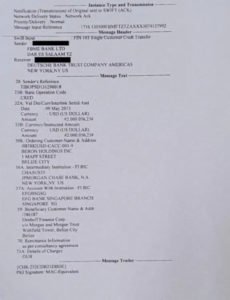 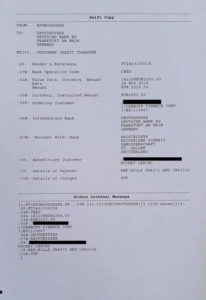 It’s quite likely that Botagoz Jardemalie s.p.r.l. also known as “Ponte Mundi” is the brain centre of the whole Mukhtar Ablyazov empire. It makes Belgium the unwilling co-conspirator in a money laundering of the six billion USD stolen from the BTA. All in the name of good intentions to save poor woman from the evil dictatorship.

With the heavy allegations of conspiring to defraud British legal system Botagoz Jardemalie risks to loose the fake democratic activist status she enjoys in Belgium. Maybe therefore she is actively touring Switzerland where her brother got a residence permit.

It’s time to rethink the Belgium asylum practice and suspend all the suspicious rights while focusing on the people really in need, and not the fugitive oligarchs and their proxies.