J.C. abandoned his rocket launcher, hasn't been spotted yet 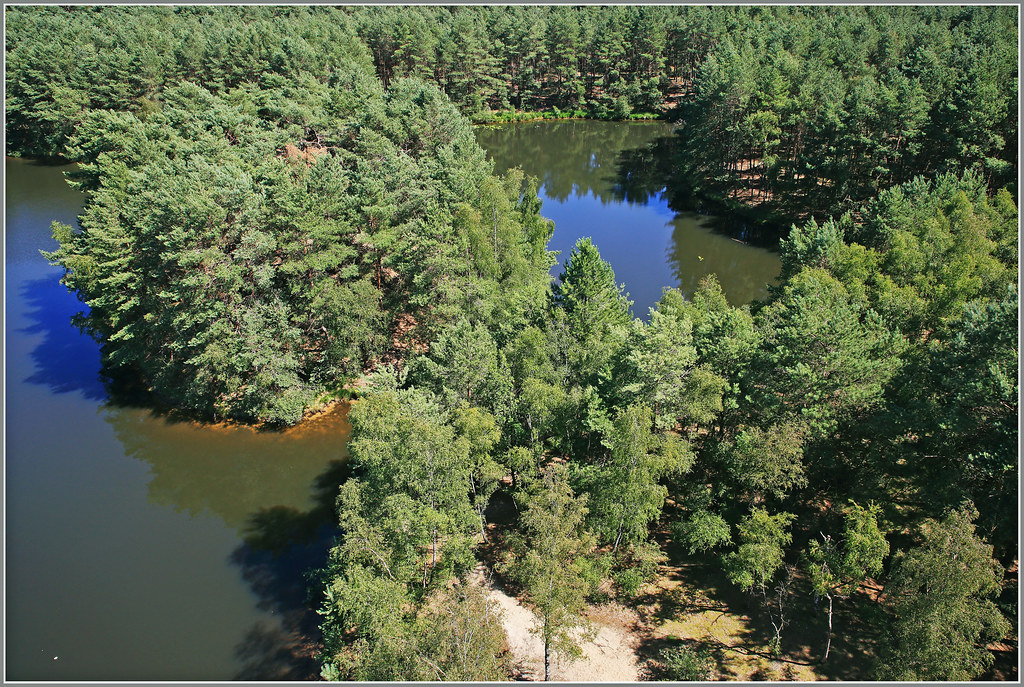 J.C. abandoned his rocket launcher, hasn’t been spotted yet

A Belgian military fugitive who has threatened virologists no longer has his heaviest weapons. The weaponry, including a rocket launcher and a machine gun, was found in his car in the Belgian-Limburg forests. Of the 46-year-old J. C., every trace is still missing, says the Belgian public prosecutor. The search continues.

The police searched until early morning in the Dilserbos in Dilsen-Stokkem for the heavily armed soldier. Although the heaviest weapons have been found, it is still believed that he is armed.

“Anything is possible,” the latest news quotes the security services. He can now also be abroad. C.’s car was found in the Dilserbos, a few kilometers from Born in Limburg.

During the search, armoured vehicles were used on Tuesday evening and night. The bomb squad was also there.

The public prosecutor reports that in the car – according to Belgian newspapers a grey Audi – “the most dangerous weapons” have been found. These weapons are said to have been taken from a barracks.

Belgium has raised the threat level around the man to the highest that the country knows. The overall threat level remains ‘average’. Because the search takes place near the Dutch border, the police in Limburg are alert. However, the Netherlands is not actively involved in the action.

The heavily armed military is on the terrorist list because of extreme right-wing sympathies. He is said to have threatened in a suicide note with an attack against “the regime” and against virologists. The Justice Department is talking about threats about “an attack on the structures of the state and against various persons”.

C. is said to have targeted virologist Marc Van Ranst, who was brought to safety as a precaution. Van Ranst, who advises the government on COVID, and made hundreds of TV appearances in the past few years in Belgium and one of the faces of the coronacrisis has already for a long period of time is threatened-and therefore to be protected.

The well-known virologist responded in a Twitter message on the night of Tuesday to Wednesday. “Being against COVID-19 measures and COVID-19 vaccines all too often coincides with violence cult and raw racism,” writes Van Ranst. “Let me be clear: such threats do not impress me the least.”