Jan Jambon (N-VA) admits a short conversation with the Slovak ambassador, but didn't remembers the meeting 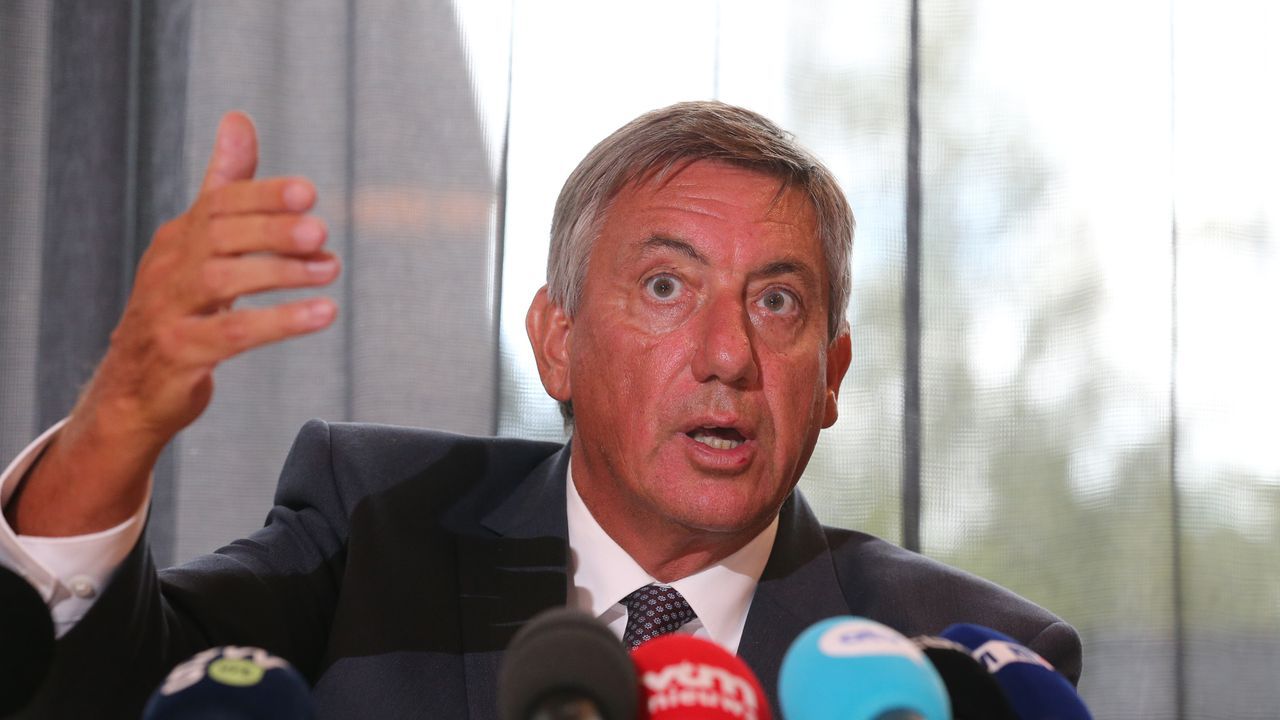 Jan Jambon (N-VA) admits a short conversation with the Slovak ambassador, but didn’t remembers the meeting

Flemish Prime Minister Jan Jambon (N-VA) admits that in May 2018, as Minister of the Interior, he indeed had a “short follow-up interview” with the Slovak ambassador. According to Jambon, he was not allowed to give the ambassador additional information at the time because a judicial investigation was already underway and, moreover, he does not remember much of that conversation because it took place the day after an attack in Liège that was claimed by the terror group IS.

What did Jan Jambon, as Minister of the Interior, know about the violent police action at Charleroi airport, in which the Slovakian man Jozef Chovanec lost his life? That question has occupied Wetstraat for days now. Jambon must come next Tuesday to give more explanation to the joint committee of the Interior and Justice, but he already wanted to explain a few things at a press conference.