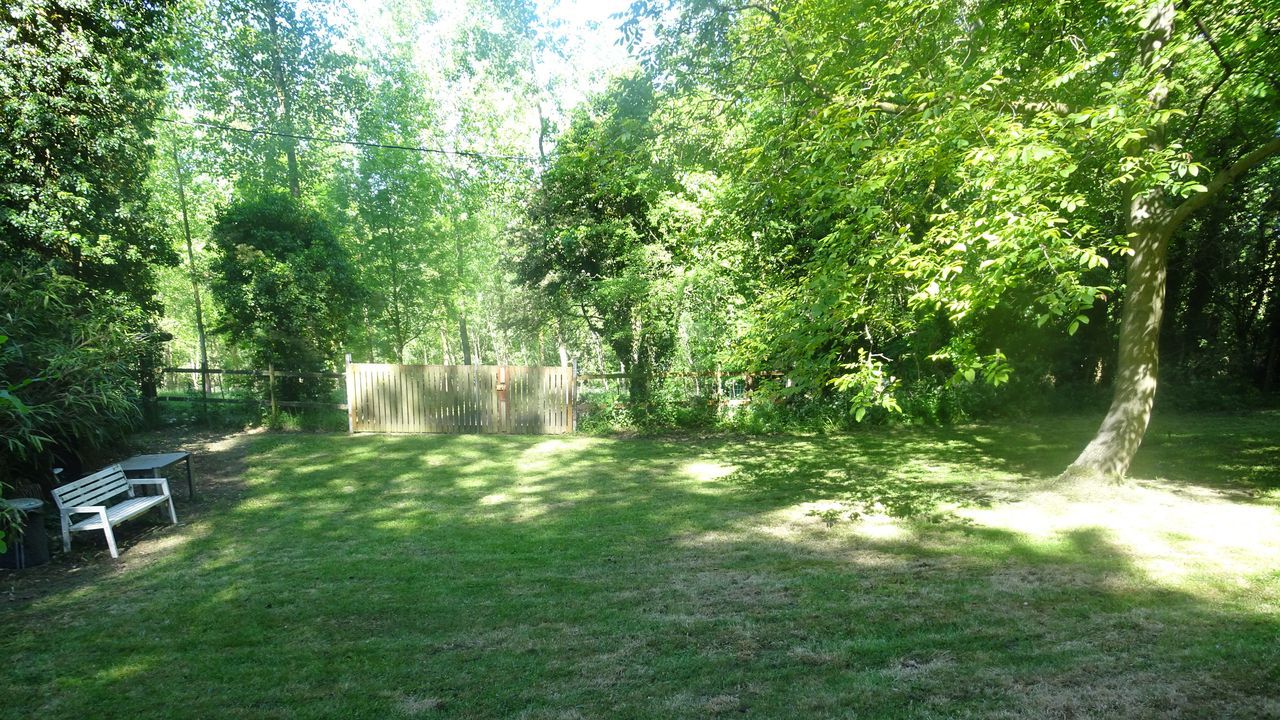 On Wednesday, Belgian soldiers and agents started another search in National Park Hoge Kempen for the fugitive military Jürgen Conings.

In the early morning, the authorities gathered in the forest area near the stadium of KRC Genk, reports the Belgian newspaper Het Belang van Limburg.

The fugitive soldier from Dilsen-Stokkem, just across the border at Grevenbicht, stole heavy weapons from the Leopoldsburg Barracks last month. Among other things, he took anti-tank rocket launchers, automatic weapons and ammunition. Conings is said to be targeting Belgian virologist Marc Van Ranst.

The Hoge Kempen National Park near the Dutch-Belgian border has already been searched twice. Last week they searched a business park in Lanklaar. Despite the search, Conings is still unaccounted for.