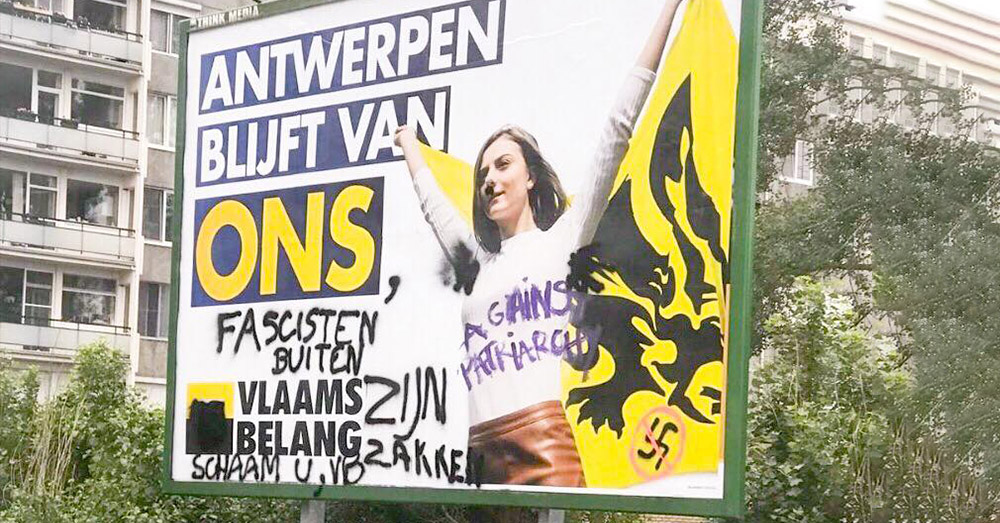 The ‘cordon sanitaire’ around Vlaams Belang is “more necessary than ever,” a major Jewish organisation said on Thursday, one day after King Philippe received the president of the extreme-right party, the big winner in Sunday’s election in Belgium.

The Centre communautaire laïc juif (CCLJ) fears that the ‘cordon sanitaire’ placed around Vlaams Belang is being called into question since the election.

“Through its anti-democratic and subversive nature, Vlaams Belang fully justifies the maintenance of the exceptional measure that is the cordon sanitaire,” stressed the CCLJ.