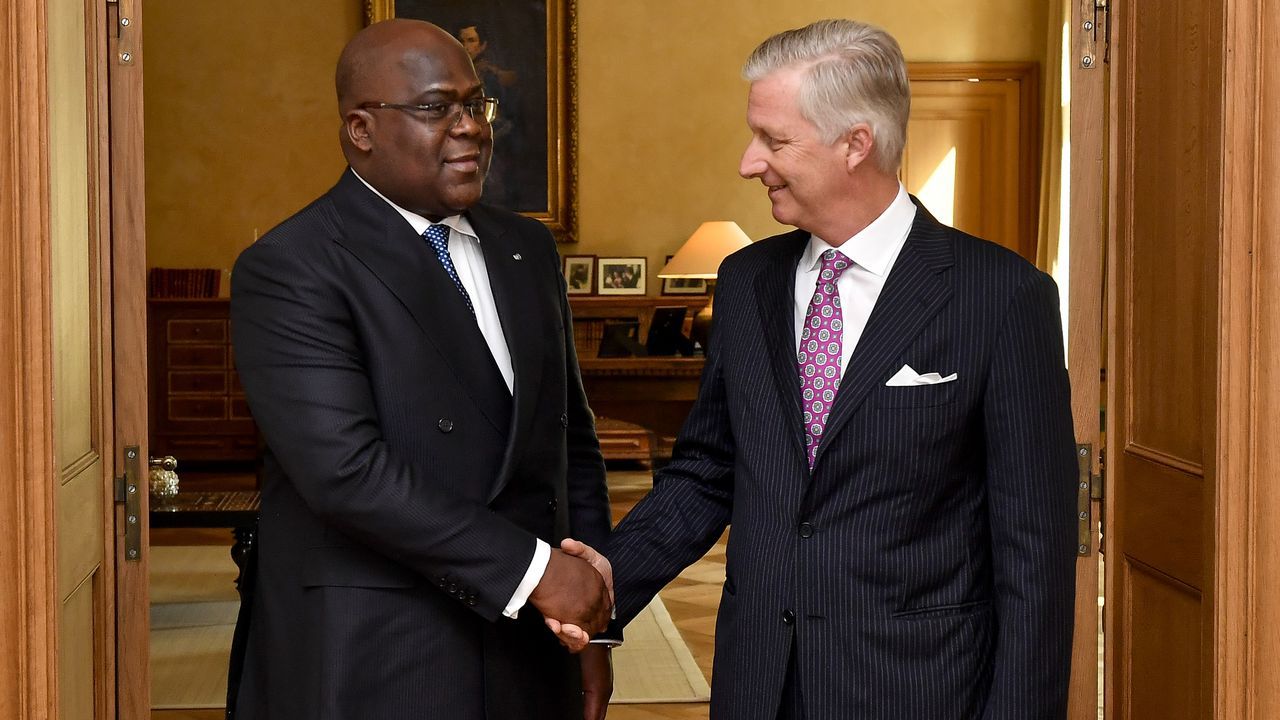 In letter sent to the Congolese president Félix Tshisekedi to mark the 60th anniversary of what is now the Democratic Republic of Congo’s independence from Belgium, the Belgian Head of State King Filip has expressed his “deepest regret” for the atrocities committed during King Leopold II’s rule in Congo and the years the African country was a Belgian colony. In his letter King Filip wrote “I would like to express my deepest regret for the wounds inflicted in the past. Wounds that are once again all too painfully felt”. The letter came somewhat unexpectedly and King Filip is the first Belgium monarch to express himself in this way.

The letter goes on “This history is made up of things we have achieved together, but also painful episodes. In the days of the Congo Free State (when Congo was under the personal control of King Leopold II) violence and atrocities were committed that continue to weigh on our collective memory”.

“During the colonial period too, a lot of suffering was caused and humiliation inflicted. I would like to express my deepest regret for the wounds inflicted in the past. Wounds that can currently once again be painfully felt in our society due to acts of discrimination”, the King added.

A number of press commentators write that the King’s letter is a recognition that the historic repression of the Congolese people in years gone by and modern day racism against Afro-Belgians are related. They added that the King expressed “deepest regret” rather than apologising as this is has less legal weight than a fully-fledged apology.

Two weeks ago the Federal Parliament decided that a parliamentary commission will look into Belgium’s colonial past. The King also refers to this in his letter.