Koning extends Egbert Lachaert's assignment until September 4: "Hope for news and next step within a week" 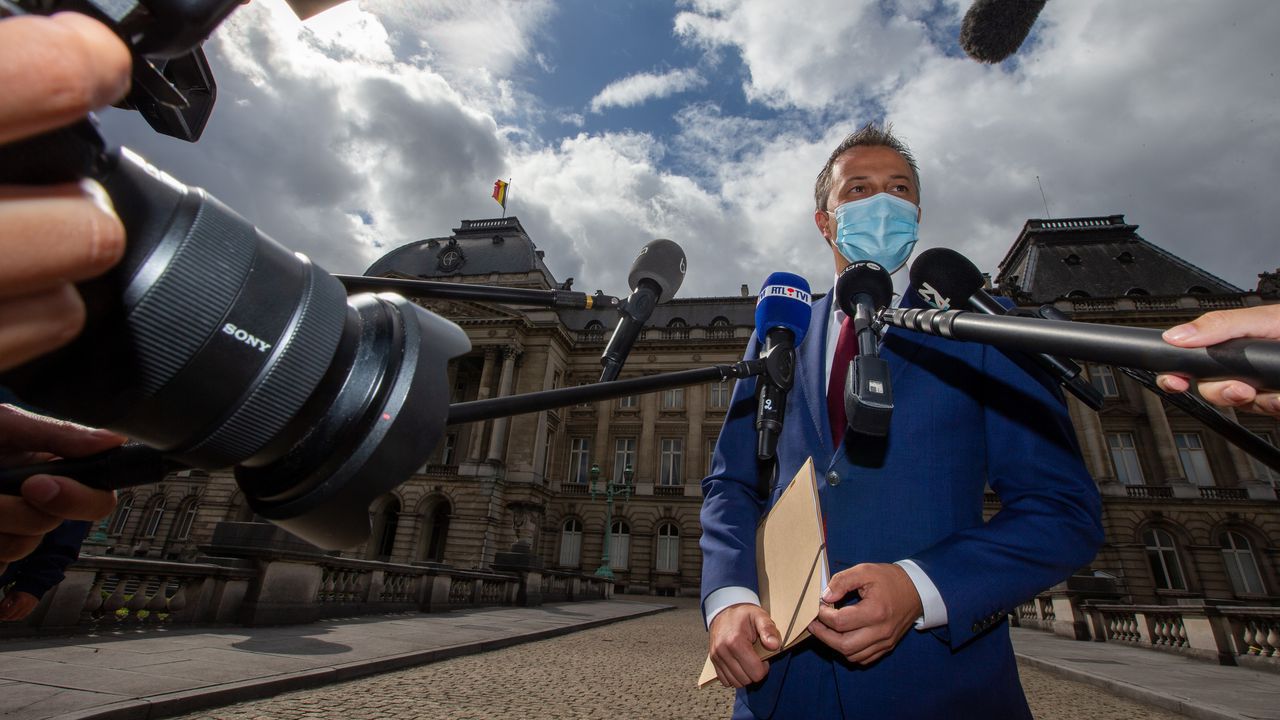 Koning extends Egbert Lachaert’s assignment until September 4: “Hope for news and next step within a week”

Egbert Lachaert may go a little further from King Filip. The open VLD chairman may / must (for the time being) try until 4 September to establish a workable federal coalition. It is no longer a secret that he is aiming for a Vivaldicoalition, a combination of liberals, socialists, Greens and Christian Democrats. But there are also other options.

Egbert Lachaert reported this morning to the king, who (as expected) extended his mission. Until September 4 this time. Negotiations on a purple-green-orange Vivaldi coalition are underway, after Lachaert had already announced that this is his favorite track.

Lachaert said when leaving the palace that he hopes to be able to take the next step soon. Read: that a real formation may then begin. “I think the population is asking that the parties transcend themselves. There is still work to be done on the project, but we hope to have news within a week and then really be able to take the next step. It has already worked very well, the good one. there is will to move forward. ”

The fact that Lachaert is now working on a Vivaldi coalition may seem strange: he was elected as Open VLD chairman with a “right” profile, more right in any case than his “purple” challenger Bart Tommelein.

The fact that Lachaert is just leaving the purple-yellow run – with the N-VA there – is somewhat ironic. But a lot has to do with trust: the clash between Lachaert and N-VA chairman Bart De Wever has been so intense and hard that collaboration has become more difficult (even though there has been a reportedly quite serene meeting with De Wever in the meantime. ).

But Lachaert has always kept other options open: a government with the N-VA or an extension of the Wilmès II government with willing parties are still possibilities, albeit only in the second instance.

Much will depend on the Christian Democrats: do they want to release the N-VA, or not? That is not yet clear at the moment. And besides the position of CD&V, there are of course also other problems. It is and remains difficult to bring liberals and socialists together socio-economically. The socialists also do not appreciate that Lachaert has already stated that it is difficult to negotiate with the socialists. According to them, this is not in line with the agreed discretion.