Lachaert and Rousseau become preformer: "After the standstill we finally have to move forward" 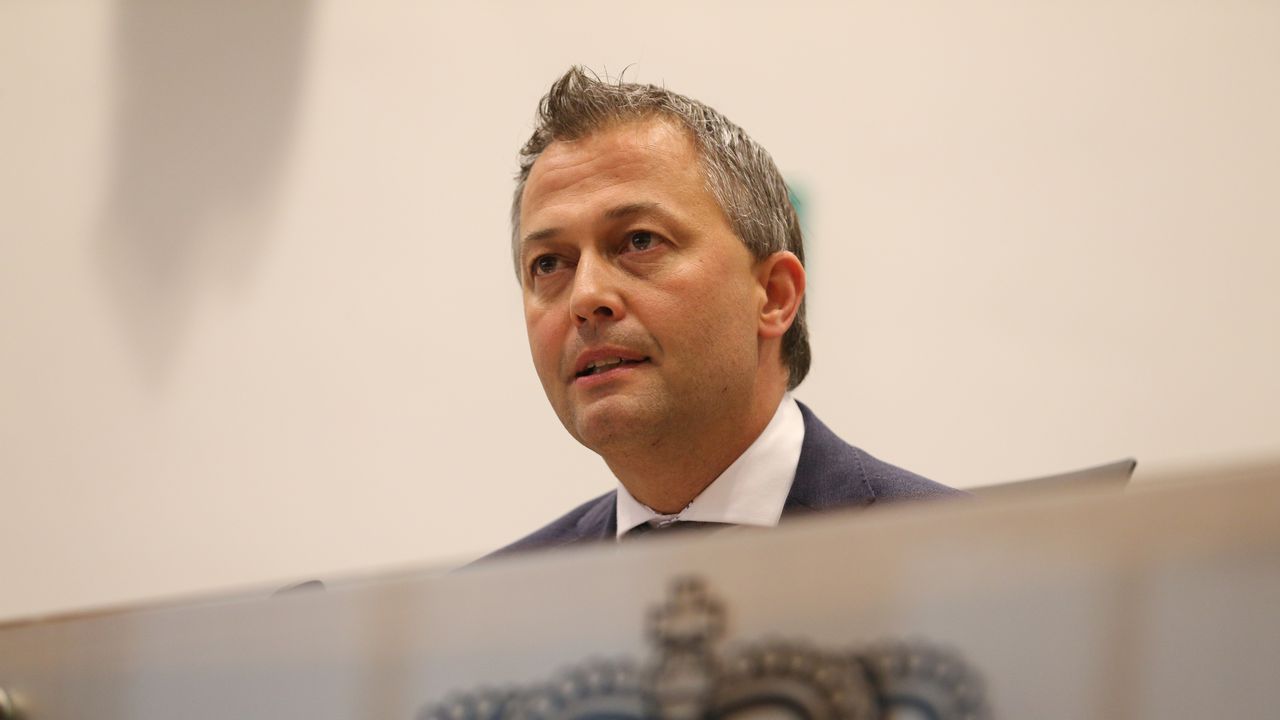 Lachaert and Rousseau become preformer: “After the standstill we finally have to move forward”

King Filip sends Open VLD chairman Egbert Lachaert and SP.A chairman Conner Rousseau into the field as preformateur. They are working on a coalition with 7 parties: MR, Open VLD, PS, SP.A, Groen, Ecolo and CD&V. Lachaert and Rousseau are expected at the Palace on 11 September. September 17th remains the deadline for the actual government formation.

“After months of inactivity, we can bring hope back to the political world to bring the country, its citizens and businesses forward again,” said preformer Egbert Lachaert at a press conference, half an hour after the king and SP.A chairman Conner. Rousseau with a preformation assignment. The fact that there is no formation assignment yet, according to him, is because time is still needed to find a formateur. Lachaert emphasizes that neither he nor Rousseau has any ambition to become a formateur, let alone end up at 16 rue de la Loi.

According to Wetstraat journalist Johny Vansevenant, the real reason why no formateur or a formateur duo has yet been appointed is a veto by MR chairman Georges-Louis Bouchez against the figure of PS chairman Paul Magnette, who was tipped as one of the possible formateurs. Usually it is the formateur who also becomes prime minister. “They are not out yet, from that prime minister issue,” says Vansevenant.