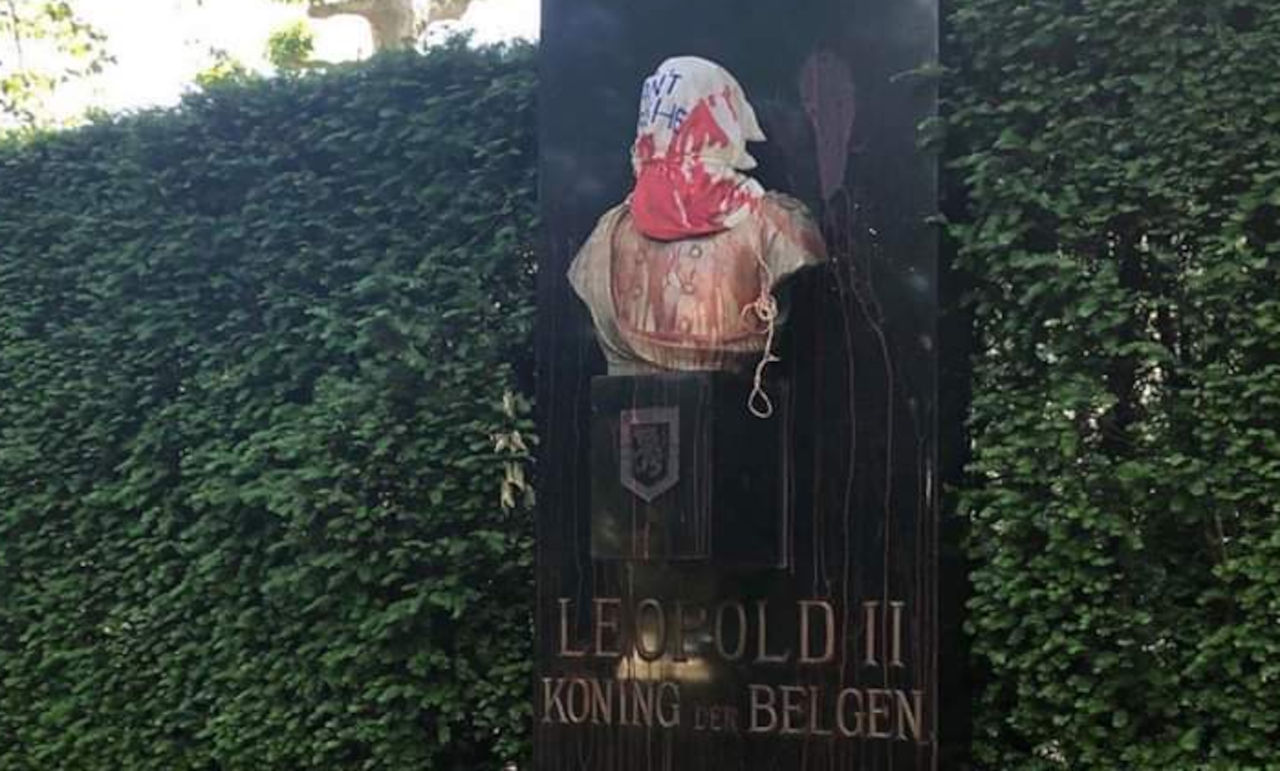 In Belgium, several statues of King Leopold II have been defaced in recent days. This happened in Ekeren, Ghent, Brussels and Hasselt, among others.

Leopold II was king from 1865 to 1909. Under his rule, there was a very violent colonial regime in what was then the Congo Free State in Central Africa. The black population was exploited and tortured. Millions of people died.

Due to the demonstrations in the United States, the protest against the former monarch in Belgium has flared up again. A petition has also been launched to remove all statues of Leopold II from the streets. It has already been drawn more than 36,000 times.