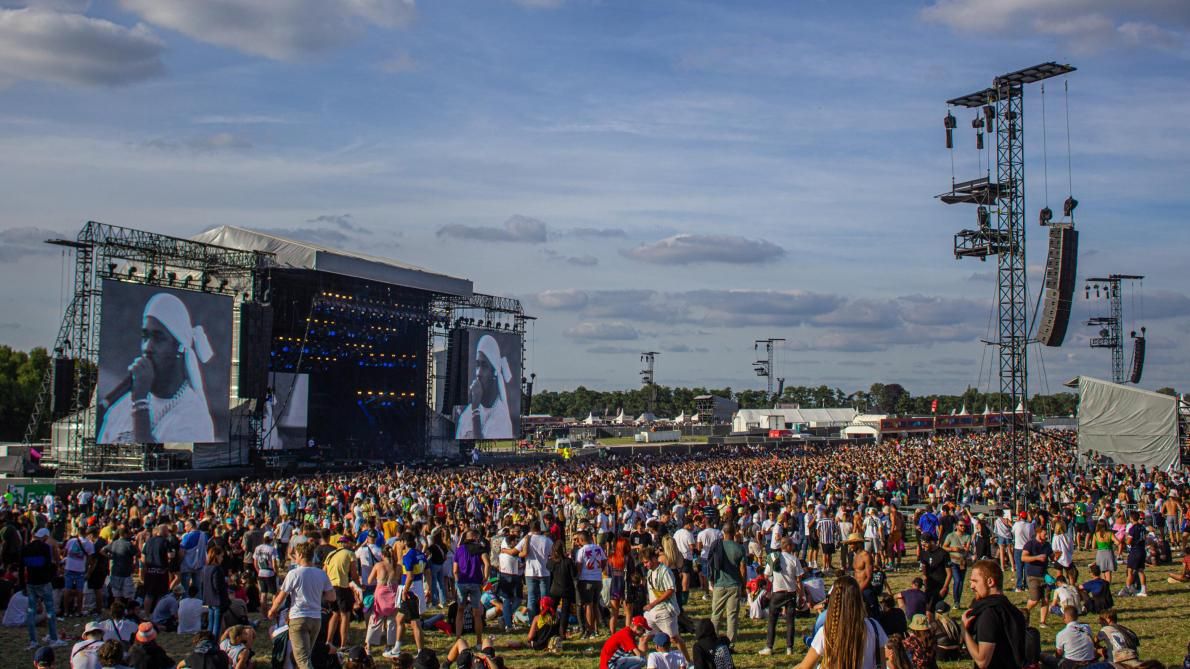 Last Friday, the message was posted in various media about possible cases of Needle Spiking during the Belgian festival Les Ardentes. The Belgian broadcaster VRT has now announced that this turned out to be not the case.

The 20 cases of Needle Spiking during the Liège festival Les Ardentes turns out to be fake news. The news was picked up by several Dutch and Belgian websites. All reports used the Belgian Red Cross as a source. It is unclear whether this statement was actually made by the association.

However, the VRT reports that there was no question of Needle Spiking on Les Ardentes. However, the police issued 440 reports of possession of narcotics for their own use. According to the news channel, it was marijuana in 99 percent of cases. 1 percent involved xtc pills. In addition, the police, who attended the four-day festival every day with 400 officers, carried out eleven administrative arrests for disturbance of Public Order and alcohol abuse and one judicial arrest for theft. The Red conducted 1,645 interventions for minor incidents. It was mainly about sunburn, strains and bruises, blisters, wounds and wasp stings.

The Ardennes struggled with pressure. According to HLN.be nearly 150 people were evacuated in front of the main stage on Friday evening, after crowding in the crowd. The French rapper PLK interrupted his performance twice so that the emergency services could provide assistance. Also on Saturday afternoon, during Zola’s concert, several dozen spectators had to be taken out of the crowd. Visitor figures are not yet known, but the four-day event, which has been held since 2006 in Astrid Park, near the center of Liège, attracts 64,000 visitors a year.

Needle Spiking is an emerging problem in nightlife. There are more and more reports of women who say that they have been pricked in a pub, club or festival with a needle that supposedly contains drugs. In May, a teen festival We R Young was stopped in Hasselt, Belgium, after 24 visitors became unwell. A number of them would have reported feeling a prick before he or she became unwell. Although the urine results of the alleged victims were all negative, blood was taken for further examination by order of the Justice Department. Last month, the public prosecutor’s office in Limburg announced that all results had come back negative and therefore no evidence of Needle Spiking had been found.