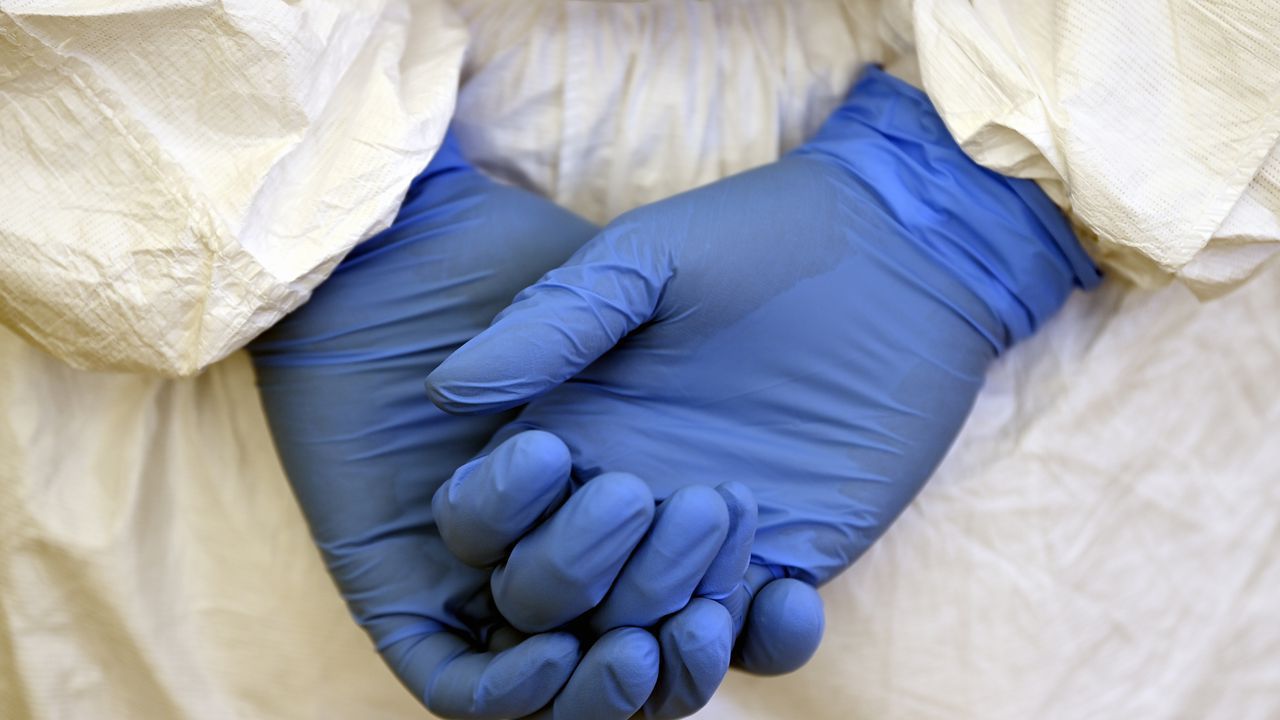 The public health science institute Sciensano has released the latest figures on the novel corona virus pandemic in Belgium. During the period between 10 and 16 August an average of 535 people/day tested positive for the virus. This is well down on the average of 601 new cases/day recorded during the week between 3 and 9 August.

The number of people testing positive is falling in the whole country with the exception of the Brussel-Capital Region and Namur Province. In Brussels there were 822 positive test results during the week between 10 and 16 August, 127 (around 18%) up on the previous week. In Namur Province the number of positive tests for the novel coronavirus was more modest with 4 more people testing positive for the virus between 10 and 16 August than was the case between 3 and 9 August.

Meanwhile, the number of people with COVID-19 that are being admitted to hospital has remained stable. During the week between 13 and 19 August and average of 30 COVID-19 patients per day were admitted to Belgian hospitals. This is down from 31 patients/day during the previous week.

There has been a relatively sharp rise in the average number of deaths from COVID-19. During the week from 10 to 16 August and average of 10 people per day died of the virus. This is up from an average of 4 per day during the previous week.