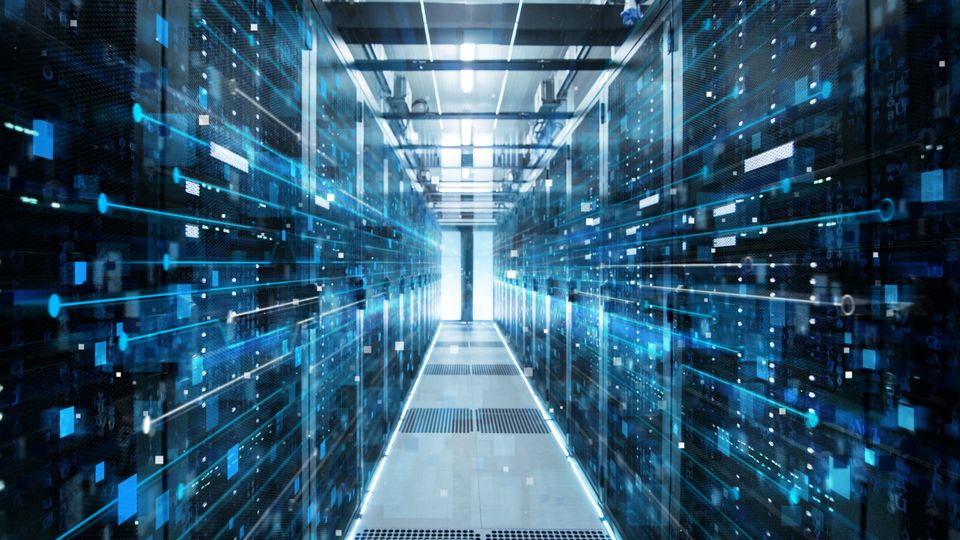 In Charleroi, the supercomputer Lucia has been officially inaugurated by, among others, the Regional Minister of Economy Willy Borsus and state secretary for Relay and strategic investments, Thomas Dermine, who is in charge of Science Policy. Installed in the heart of the city it is now ranked 245th among the most powerful computers in the world.

In Belgium, Lucia occupies the first place on the podium in terms of computing power, with as many as four million billion operations per second. The HPC (High Performance Computing installation) is located on the ground floor of the old mail sorting center. This six thousand square meter building, adjacent to Charleroi station, was transformed three years ago into an industrial and technological laboratory, named A6K.

With four million billion operations per second, Lucia offers a computing power twelve times higher than that of its predecessor Zenobe, which has been in use since 2014 at Cenaero, the Aeronautical Research Center at the Aéropole de Gosselies. In 2020, the Walloon Region decided to invest ten million euros in a new supercomputer, and the decision was made to entrust Cenaero with its installation in the new industrial and digital center A6K. In addition to the initial investment of ten million euros, there are 4.5 million euros in operating costs.