Mayor Maasmechelen does not want the Dutch to work in the catering sector: "Now they have to take responsibility." 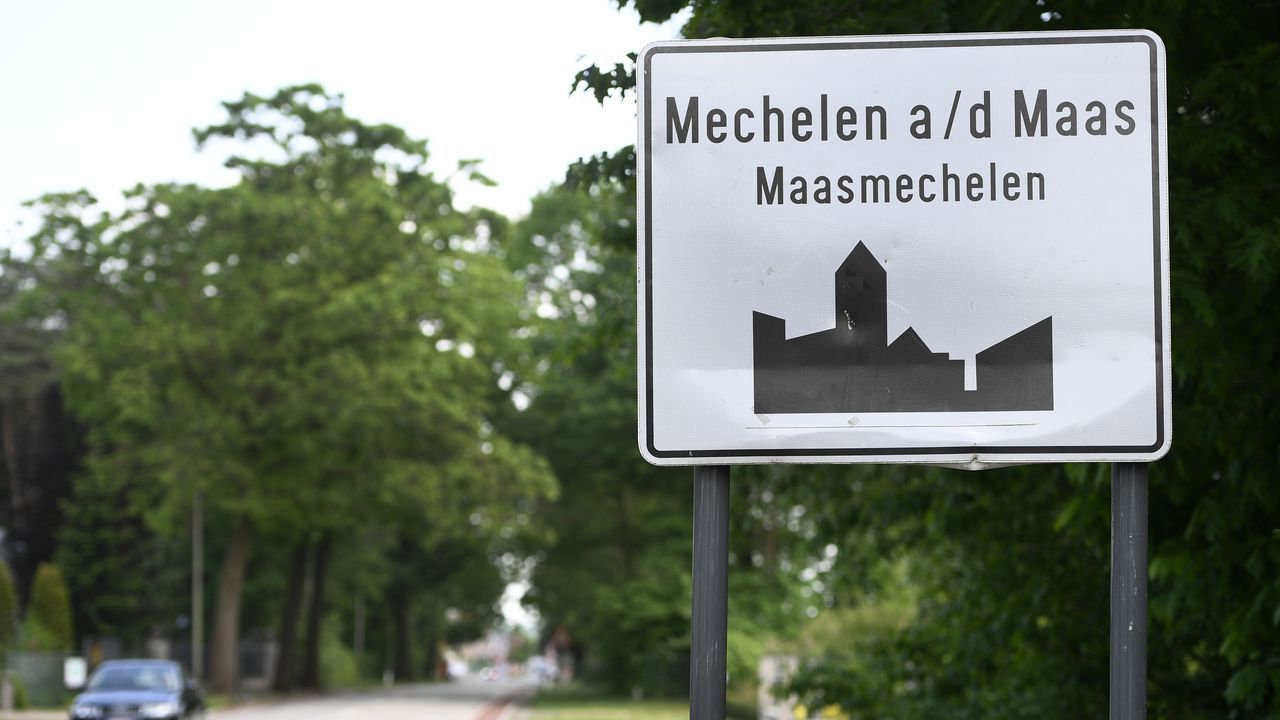 Mayor Maasmechelen does not want the Dutch to work in the catering sector: “Now they have to take responsibility.”

Dutch Prime Minister Rutte yesterday announced stricter measures in the Netherlands. Cafés and restaurants must be closed, events are prohibited and social contact is limited. The mayor of Maasmechelen Raf Terwingen (CD&V) hopes that the Netherlands itself will prevent Dutch people from coming to the Belgian catering industry. “If you want your own rules to succeed, then you should do that”, he says.

Let’s go back to a few months ago, in the middle of the first wave of corona infections. Very strict measures applied in our country. Social contacts were limited, the catering industry was closed and we were not allowed to just cross the border. But that didn’t stop all thirsty and hungry Belgians. On the terraces of cafés and restaurants, the Belgian accent stood out here and there.

Today, the situation has just turned around, and the mayor of Maasmechelen Raf Terwingen (CD&V) is holding up a mirror to our northern neighbors. “While it was our responsibility a few months ago to ensure that Belgians do not go to the Netherlands, it may now be up to the Netherlands to monitor this.

There is a danger that the Dutch will risk the crossing. And that would mean greater pressure on the boiler. It is mainly up to the Netherlands to keep people at home, “says Terwingen.” Otherwise they risk that the mixing they so much want to avoid in a café in Maastricht will now happen in a café in Maasmechelen. ”

Especially the cafes and restaurants could be attractive. “We fear that the catering industry in Maasmechelen will receive more visitors,” says the mayor. Of course, strict rules apply in all cases and will remain so. “That means that a café can be full at a given moment. Whether you are Dutch or not, everyone has to adhere to that. But above all we want to avoid that the catering industry comes under pressure here.”