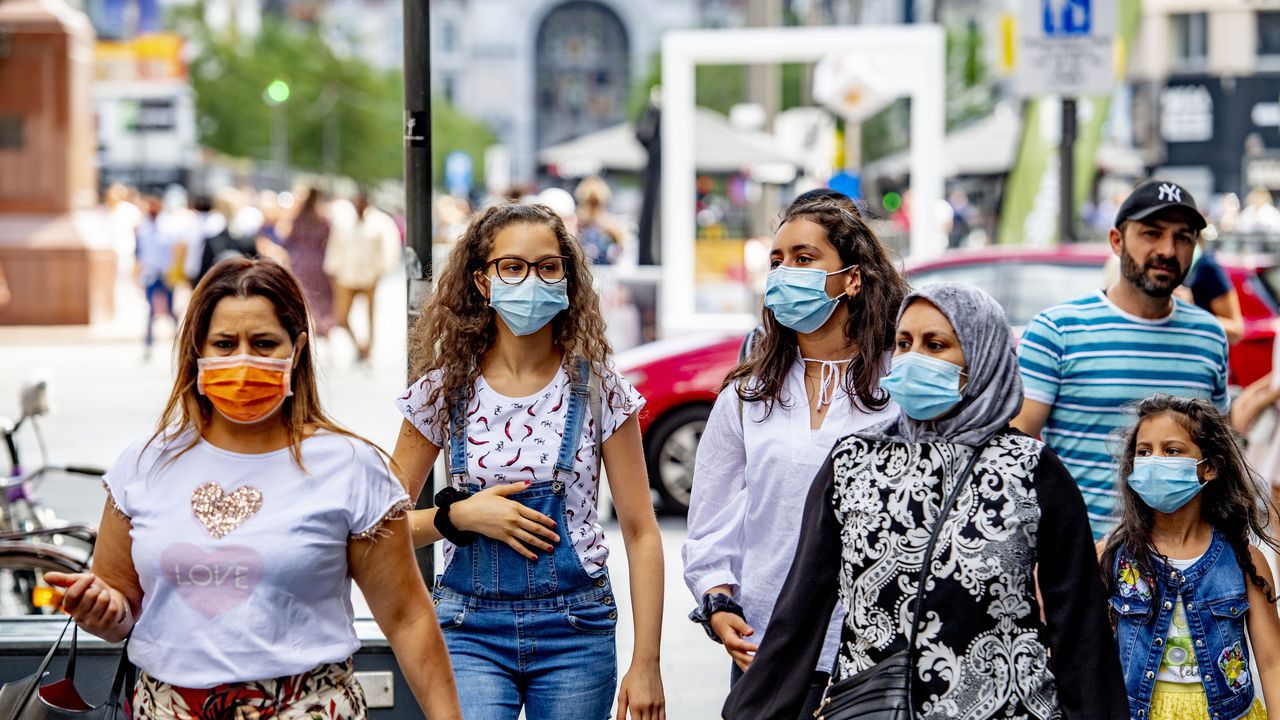 The stricter Flemish corona rules will officially take effect on Friday, but many cities and municipalities are not waiting for that. They are already importing Ghent, Ostend, Mechelen and Aarschot today or tomorrow. Coincidence or not: all cities with a liberal mayor.

Yesterday evening, the Flemish government announced that new measures will be taken to combat the corona crisis in Flanders. This includes interrelationships in the youth and culture sector. The measures will take effect on Friday, but many cities and municipalities will not wait for them.

In Ghent, for example, the stricter rules already apply from last night. “The figures are problematic. We had asked for additional and uniform measures from the Flemish government and they have been implemented,” says Mayor De Clercq (Open VLD) at Radio 2 East Flanders. “But we have to act faster. As a city, we are already preparing everything today to apply all the new rules from tonight.”

The scoop last night was for Gwendolyn Rutten (Open VLD), the mayor of Aarschot in Flemish Brabant. In a tweet, she announced that her city will implement the stricter measures tonight.