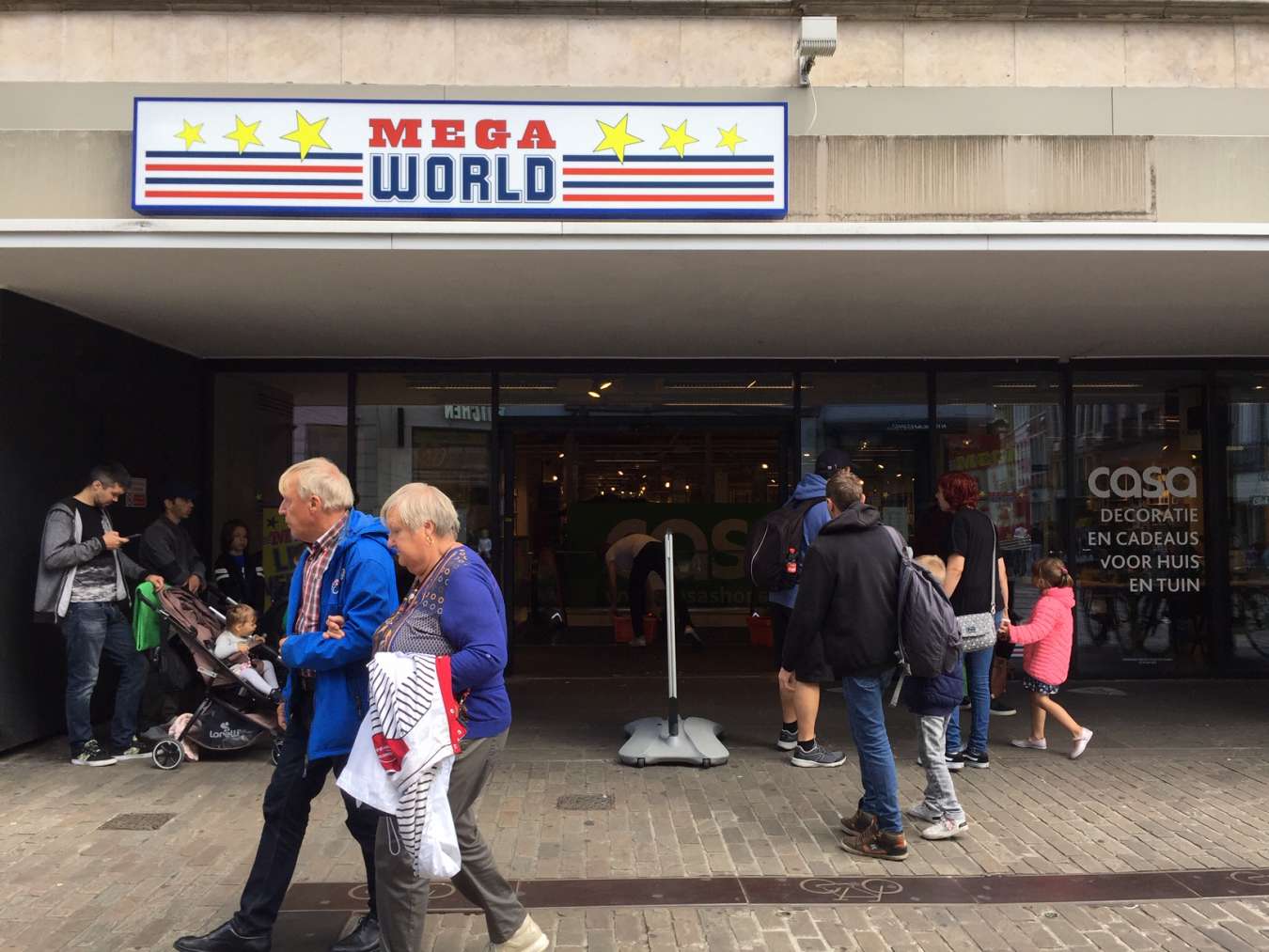 The 123 stores in Belgium that Blokker sold to the Dutch Retail Group at the beginning of this year have been declared bankrupt by a court in Mechelen. The turnover and results of the chain, which is called Mega World, have been under pressure in recent years.

Mega World has over 40 million euros in debt. A request to reschedule debts in a large reorganisation plan was previously rejected by the court. Due to the bankruptcy, about 650 people lose their jobs. The directors are now appointed as curators.

The owner of the Dutch Retail Group is the Dutchman Dirk Bron. After the takeover of the shops in February, the Justice Department in Belgium opened an investigation into the businessman. The investigation is aimed at forgery, forgery in annual accounts and abuse in company goods.

In the Netherlands, Bron is on trial for fraud involving the trade in boxer shorts and slippers. He contradicts all charges.