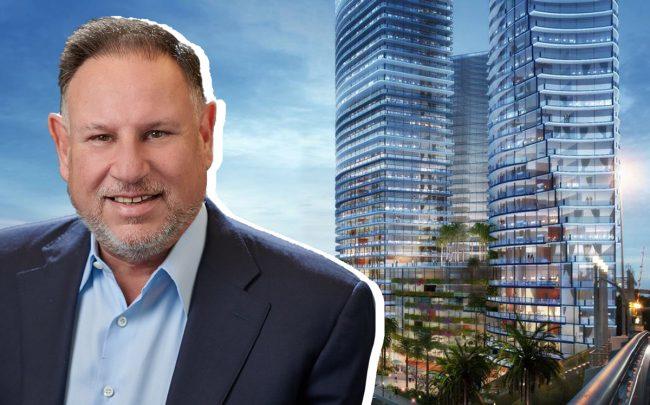 At the end of December, after a long political impasse, US president Joe Biden appointed the new US ambassador to Belgium: Michael M. Adler. Today Adler has started his new job. “Ready and very happy to join the conversation and share my views with the Belgians as the new U.S. ambassador,” he tweeted.

Michael M. Adler is CEO of the Adler Group, One of the largest real estate companies in South Florida. He supports the Democratic camp and was locally involved on the boards of a hospital, a university and the Jewish Federation of Greater Miami.

As of today, Adler is also the US ambassador to our country. He also went to an audience with King Philip, as evidenced by a tweet that Adler sent to the world. ” I am very honoured to have been able to present my ambassadors ‘credentials to His Majesty King Philip today,” he said. “I am grateful for the joint efforts of our countries to strengthen ties between our countries, transatlantic security and defense, and our dynamic economic and trade relationship.”