Models predict a higher 2nd corona wave, but how sure are we? And we can still make a wave off? 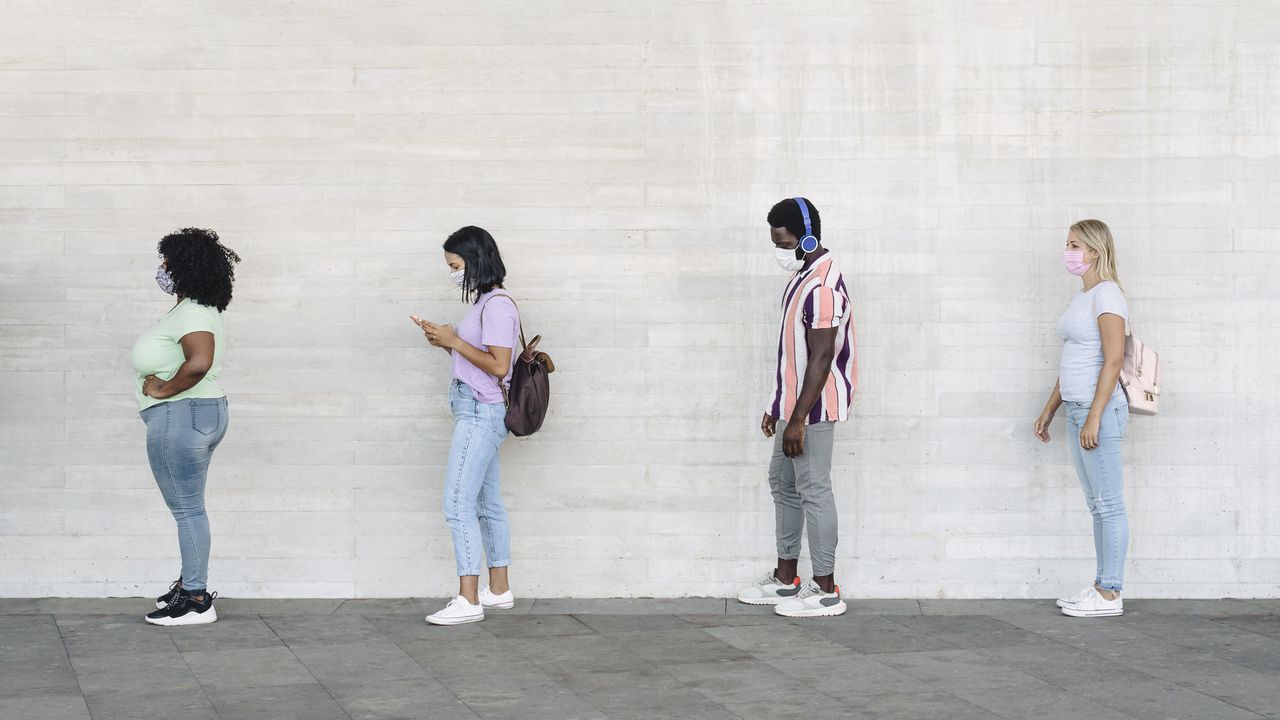 Models predict a higher 2nd corona wave, but how sure are we? And we can still make a wave off?

We have started a second corona wave and it is likely to become much higher than the first wave, early April. That says professor Kurt Barbé (VUB), based on recent calculations. However, you can also ask questions about the reliability of such calculations. Predicting the course of a pandemic is extremely difficult. And every model has advantages and disadvantages.

The second corona wave has begun, most experts agree. But how high will that wave get? Will it be a wave that we can keep under control because we have learned a lot from the past? Or will it be a tidal wave that will flood our hospitals?

Professor of biostatistics Kurt Barbé (VUB) is not at all comfortable. Since the beginning of the pandemic, he has been making mathematical models to predict the course of the pandemic in our country. He regularly posts updates on his Facebook page when he has new data.

Last Saturday, Barbé found that his model predicted growth for the upcoming period. Still, he didn’t want to raise too much anxiety. “I don’t want to talk about a second wave yet,” wrote Barbé. “There are still insufficient indications for this.”

On Tuesday, Barbé posted a new, ominous update. He did this because Sciensano’s figures showed a sharp increase in the number of hospital admissions.
Steep rise leads to higher peak

“The latest figures for the hospitalizations published by Sciensano show a steeper increase than what I posted earlier,” writes Barbé. He concludes his message with an urgent call. There is still time, but we will have to switch very quickly. If we hesitate too long, the curve can no longer be bent. “We have until July 31 to reverse growth, stabilization is not enough.”

Barbé predicts that the number of patients in hospitals will rise rapidly from September. By November, up to 10,000 corona patients will be in the hospital. By comparison, at the beginning of April, at the peak of the first wave, there were approximately 6,000.
How do you predict a pandemic?

Barbé also made earlier predictions about the course of the pandemic. They turned out to be quite accurate.

However, you cannot conclude from this that this forecast will also be correct. Predicting the course of an epidemic is extremely difficult. There are different models and research techniques, but they all have advantages and disadvantages.

Barbé uses “SIR models” for his prediction. These statistical models divide the population into three groups:

Susceptible: people who have not yet come into contact with the virus and are therefore susceptible to infection.
Infected: people who are infected and who can therefore infect others.

Recovered: people who are cured or deceased, they cannot infect anyone anymore.

SIR models are often used to map the corona epidemic. That’s because they are quite easy to make. But that can also be deceiving. Reality is often much more complicated than the model.