More than 2,800 people identified for their links to the extreme right 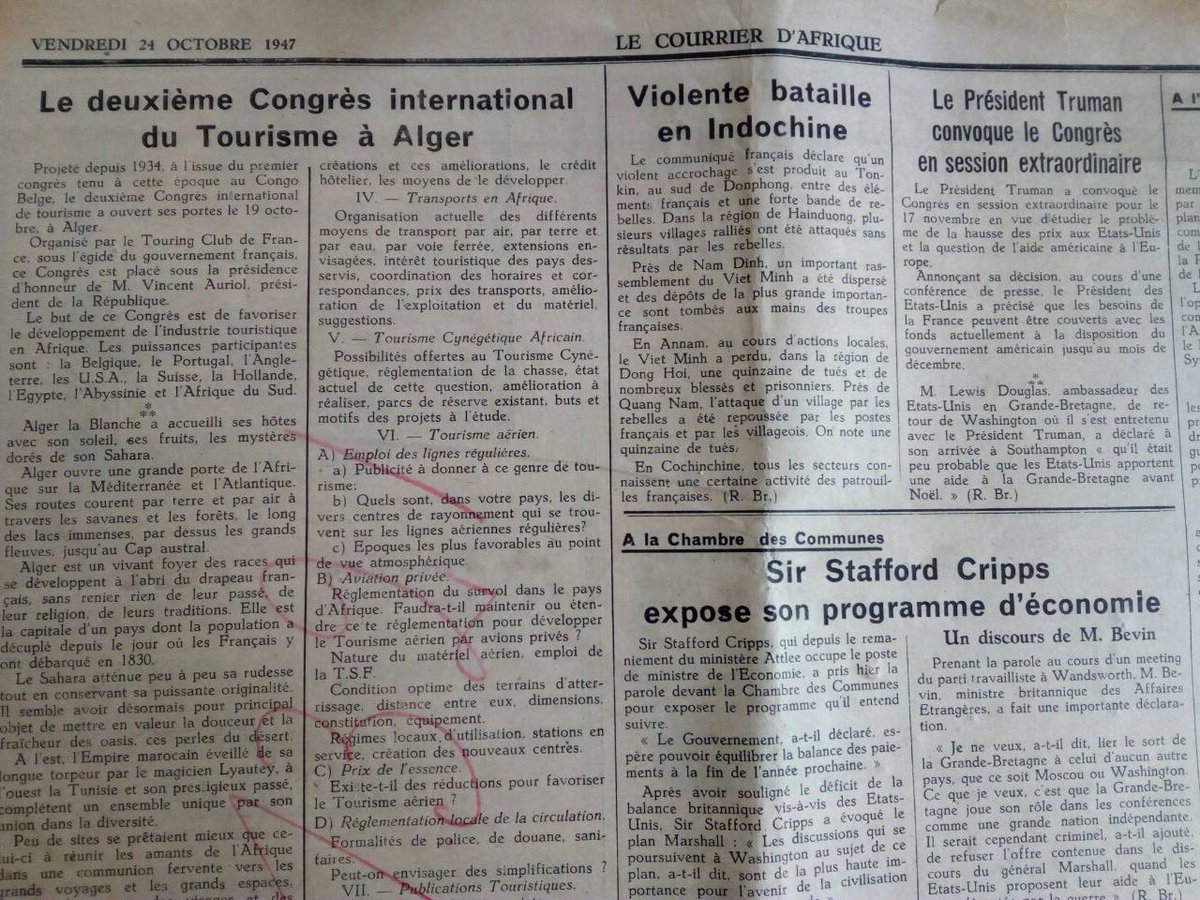 More than 2,800 people identified for their links to the extreme right

According to interior minister Pieter De Crem’s (CD&V) figures, 2,848 people are on a police database for their links to extreme-right factions considered as “small groups or phenomena to be followed up,” De Tijd reported on Friday.

This list is submitted each year to the minister by the federal police, the Coordinating Body for the Analysis of the Terrorist Threat (OCAM) and the intelligence and security services.

According to an OCAM analysis, extreme-right ideas are being voiced again in Belgium and are even becoming increasingly mainstream.

According to De Tijd, the list drawn up by the security services does not indicate that the 2,848 people on it are ready to use violence or carry out a terrorist attack. Only seven of them are in OCAM’s sights. The body also keeps an eye on hundreds of jihadists.

The security services do not, in any case, rule out a “lone wolf” being able to walk the talk, following the example of the gunman who targeted a synagogue on Wednesday in Halle, Germany.