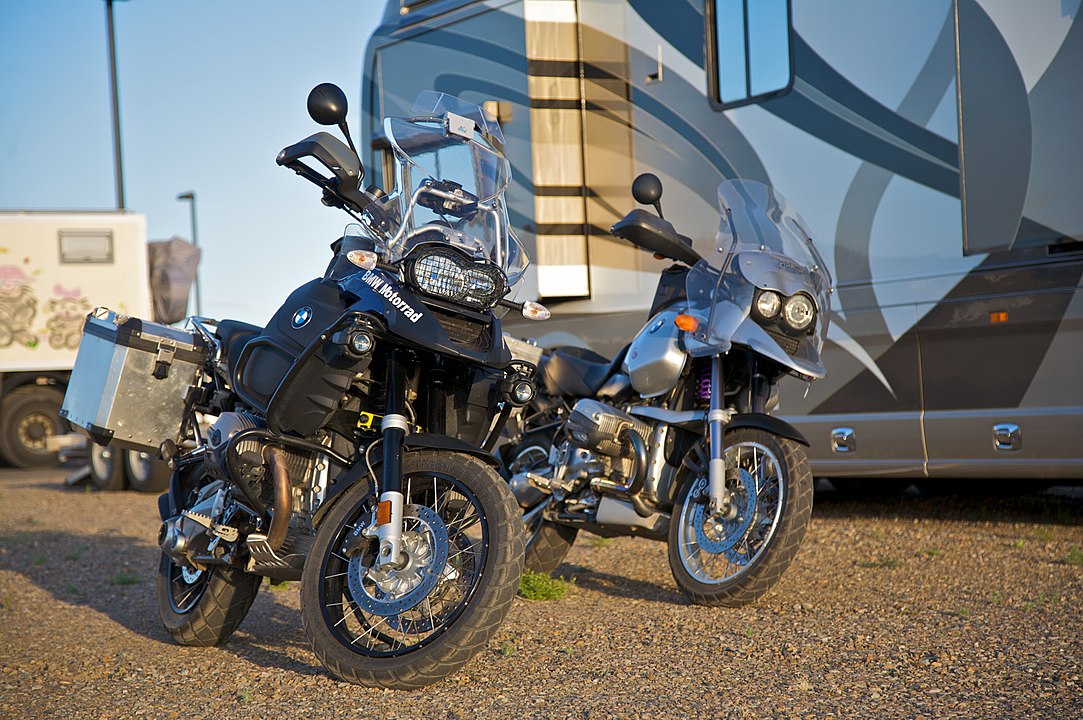 The Belgian motorcycle market has a good start to the New Year. The motorcycle market in Belgium saw a plus of 40% in January 2022. In total, 1505 motorcycles have been registered in the past month. This compared to the 1072 in the same period last year.

According to the Febiac, this is mainly because January 2021 was also the start of the mandatory Euro-5 standard. Motorcycles from 2020 that did not yet meet this standard had to be registered headlong in December 2020. Which of course allowed consumers to make a good deal.

Another cause lies in particular around the abolition of the Brussels Motorshow (the Salon) in 2021. The Salon guarantees about 30% of New Sales in Belgium for the whole year. In 2022 there was no physical Salon, but the Salon consisted of several separate dealer events. Various dealers and importers therefore chose to still apply the traditional ‘Salon promotions’ through these events. In other words, big discounts on new motorcycles. The Salon in this form attracted fewer ‘visitors’, but according to the Febiac had more buyers. However, the Febiac still places a small side note on the sales of the Salon; a large part of the vehicles are bought in January, but only delivered in the upcoming. Only around March can the effects of the decentralized Salon really be measured.

Of the 1505 motorcycles sold, more than 16.5% were BMW. This equates to 249 motorcycles. As a result, BMW also holds the largest market share, despite a decrease in sales of 8.8% compared to January 2021. Honda follows in second place with an increase of almost 53%. In total, the Japanese brand sold 231 motorcycles, accounting for a market share of 15.4%. Yamaha completes the top-3 with 134 sales and a market share of 8.9%. Despite the considerable distance to Honda and BMW, Yamaha sees the number of sales increase by a very substantial 396.3%!

However, there are brands that show such significant increases. Within the top-10 Harley-Davidson is also doing well (+262.5%) and CF Moto also seems to gain a foothold in Belgium. The Chinese brand sold 380% (!) more than last year and records the tenth position with 48 sales.