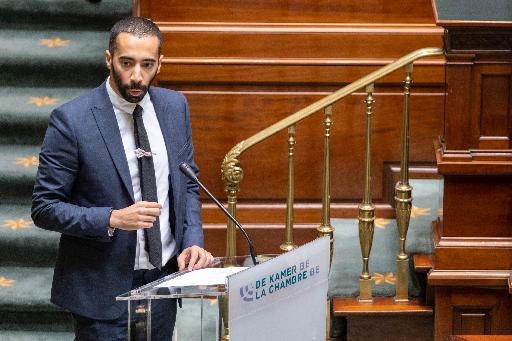 The Cabinet of Ministers has approved a draft royal decree setting fixed amounts for applications for various types of residence permits.

The bill, proposed by the Secretary of State for Asylum and Migration, Sammy Mahdi (CD&V), sets the amounts applicants need to pay before their applications to remain in the country can be processed, Belga News Agency reports.

The amounts range from €126 – for researchers, European Blue Card holders, single permits, seasonal workers and migration for work within EU companies – to €313 for humanitarian regularisation of residence through Procedure 9bis.

Since 2019, there has been a lack of clarity about the charge, the Secretary of State explained. In two decrees issued that year, the Council of State had ruled that it could not be proved that the fees were disproportionately high when compared to the real price of the services provided.

“The fact that the amounts were not based on the real cost gave rise to endless discussions and appeal procedures in which appellants sometimes even requested their money back,” Minister Mahdi said. “That will no longer be the case. We shall work on the basis of facts, as we should.”