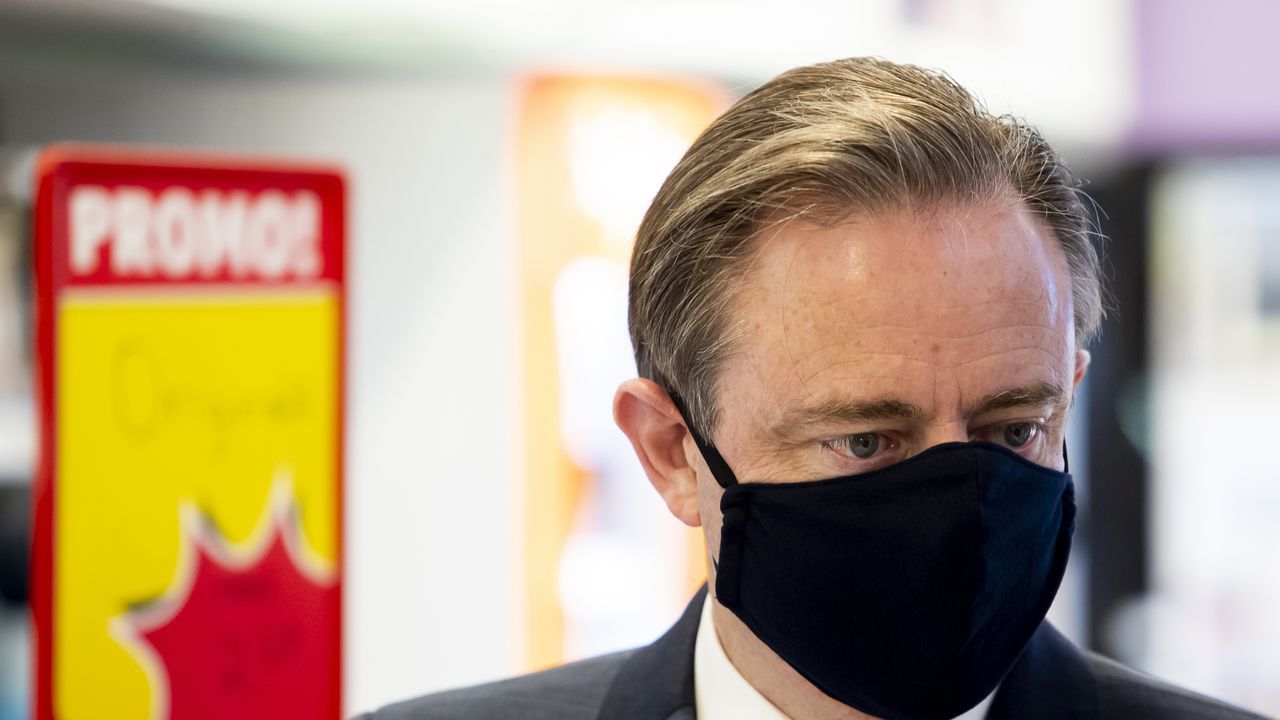 The Mayor of Antwerp, Bart De Wever (Flemish nationalist), is introducing new local restrictions to combat the surge of infections in his city. Face coverings become mandatory in public places in Flanders’ largest metropolis. Gatherings of more than ten people are banned.

Following new measures are being introduced as of Saturday 25 July: hospitality outlets including bars, restaurants and hotels that flout corona measures will be closed forthwith. Hospitality industry outlets will have to register all customers and keep contact details. Face coverings become obligatory on all markets and fairs as well as in all spaces accessible to the public at large.

It will no longer be permitted to share beverages or water pipes. Sales of alcoholic beverages are banned between the hours of midnight and 7AM. Gatherings in excess of ten people are banned unless they involve members of the same household.

All new measures will be contained in new local policing legislation to be published on Friday at the latest.

Mayor De Wever has addressed the people of Antwerp (in Dutch) via Facebook.