No, it is not "Irish slaves", it is Belgian miners 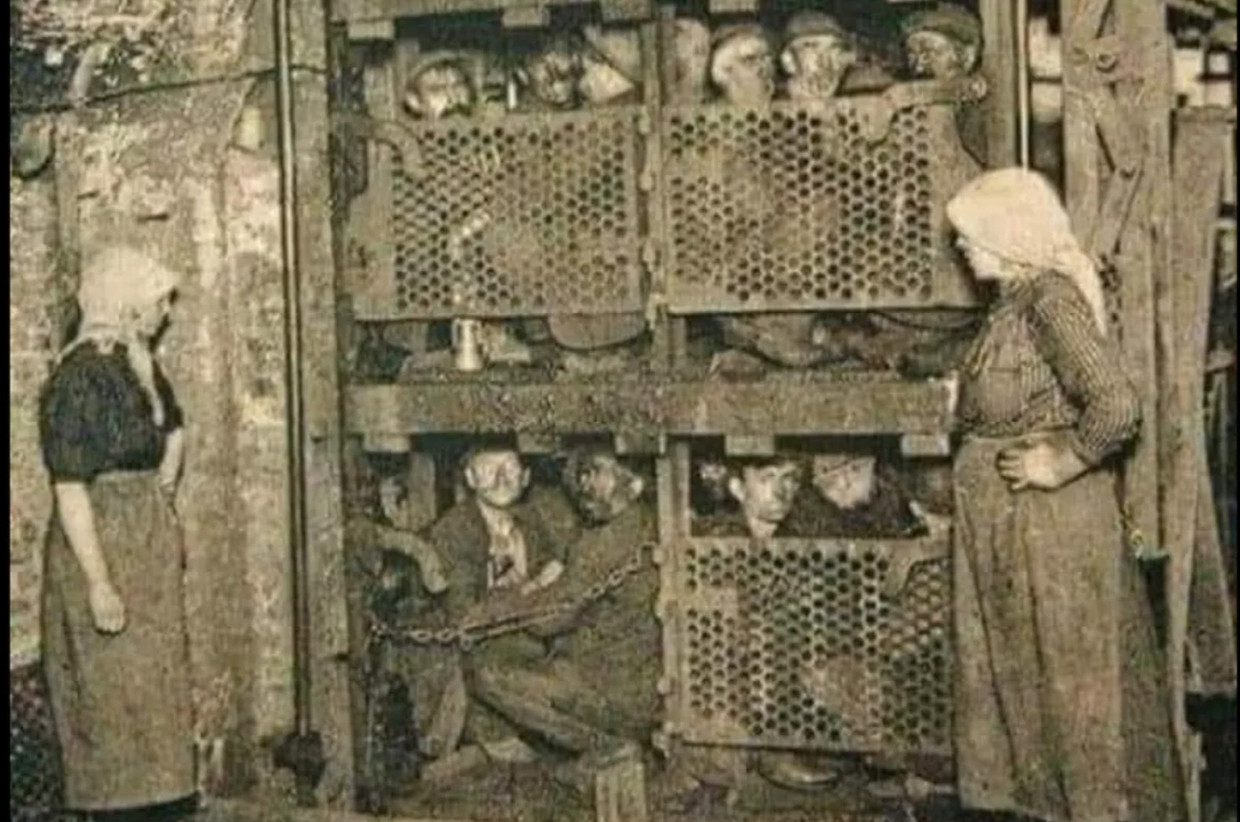 No, it is not “Irish slaves”, it is Belgian miners

An extensive Facebook post, falsely claiming that Irish people were systematically sold as slaves in the 17th century, has already been shared over a million times. The message is nonsense and misused an image of Belgian miners.

The Irish slave trade started when 30,000 Irish political prisoners were sent to America and sold to English settlers in the West Indies. That beginning of the much-shared post – and the rest of the post – is completely untrue, according to Reuters fact-checking team, lie after lie.

The news agency quotes Liam Hogan, an Irish historian and world authority in his field who has published extensively about the myths surrounding the Irish people and slavery. ”

“If so, where the hell does this post get the impossible proposition of 300,000 forced deportations from Ireland over a ten-year period?” Hogan continues.

Even more striking is the photo of men pressed together; that image should represent “Irish slaves”, but nothing could be further from the truth, reports American news site Upworthy. It is a picture of Belgian miners in a mine lift in 1900.

“As someone who is of Irish descent, I find the survival of the Irish slave myth extremely embarrassing – especially as it is usually shared in an effort to downplay the history of black slavery in the US. Pushing false history stories to deny the reality of the impact of institutionalized racial-based slavery is just plain gross. This Facebook post is nothing short of unadulterated racist, unhistorical propaganda,” concludes historian Liam Hogan at Reuters.