No more evacuations from Afghanistan: Belgium stops the operations because of the very reason of it was needed 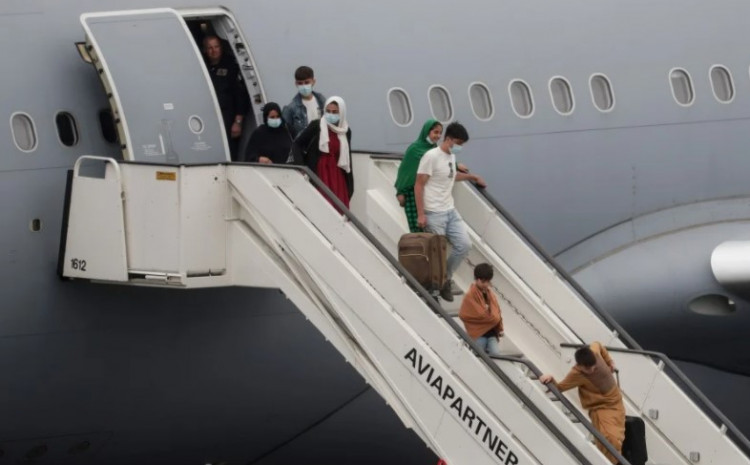 No more evacuations from Afghanistan: Belgium stops the operations because of the very reason of it was needed

Belgium has ceased all evacuations from Afghanistan, according to Belgian media. On Thursday morning, Prime Minister Alexander De Croo and the other ministers involved will give a press conference to explain the decision.

Belgium has decided to stop because of the situation in Afghanistan is tense. The country would have done so in consultation with European partners. In recent days, Belgium has evacuated hundreds of people from Afghanistan. Among them would also be Dutch.

On Wednesday, Belgium conducted five more flights between the Afghan capital Kabul and the Pakistani capital Islamabad. Since Wednesday evening, all evacuees and the people involved in the action have been gathered in Islamabad. In the coming days, Belgium will be busy transporting these people to Belgium.