Number of illegal residents rises in Belgium, falls in other EU countries 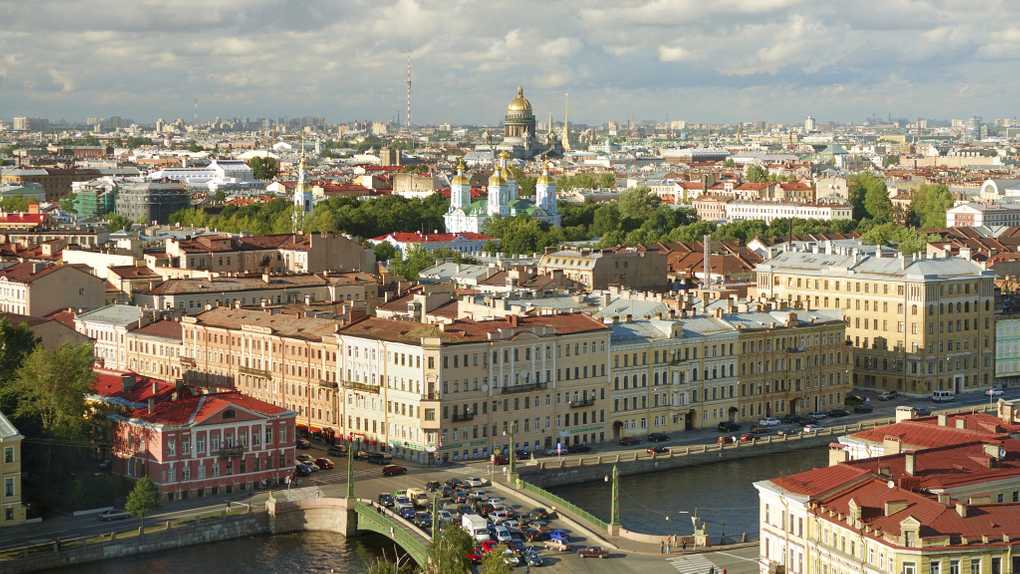 Number of illegal residents rises in Belgium, falls in other EU countries

The number of people found in Belgium without legal residence peaked in 2018, almost reaching migration-crisis figures as it dropped in other EU countries, according to new Europol data reported in local media.

While the data shows that Belgium is in the top eight countries in the European Union with the highest number of people without legal residence, the figures place it well behind Germany or France, according to reports of the data in Bruzz.

In 2018, 17,235 people were found to be living in Belgium without residency papers a figure that amounts to 47 people found each day. According to the Dutch-language outlet, the figures point to an increase of almost a thousand in comparison to 2017.

In Germany, that number amounted to 134,000 and to 105,000 in France. According to Bruzz, as many people without residency papers are living in Belgium than in Germany if population density is taken into account.

The overall increase of people found living in Belgium without legal residency documents was almost equal to the number of minors found in the same situation. At least 1,910 people under the age of 18 were found, and 1,855 minors of between 14 and 17, most of them unaccompanied.

The new figures follow a drop in numbers during 2016, year in which national and EU authorities cracked down on arrivals by closing borders are patrolling migrant routes.

The spike in numbers is attributed to the creation of new routes resulting from the closure of other migrant hotspots in countries like France, where many migrants were camping temporarily as they attempted to reach the United Kingdom.

According to Bruzz, migrants are now trying to make the journey into Britain out of Belgian port cities like Zeebrugge.